World Bank Downgrades India's GDP Growth From 6% to 5% in FY20, Projects Recovery Next 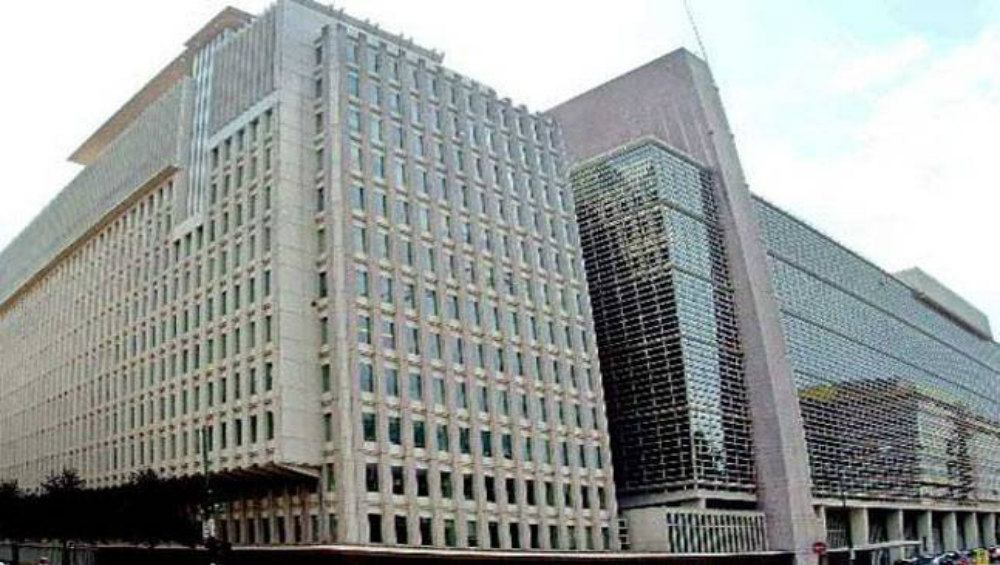 Washington DC, January 9: The World Bank has projected India's growth at five per cent in the current financial year 2019-20 which is set to recover to 5.8 per cent in the following fiscal year. In its latest semi-annual Global Economic Prospects report, the World Bank said that weakness in credit from non-bank financial companies is expected to linger.

However, the bank has noted that downside risk persists that might have an impact on the world's growth."Nevertheless, downside risks predominate including the possibility of a re-escalation of global trade tensions, sharp downturns in major economies, and financial disruptions in emerging market and developing economies," the report said.