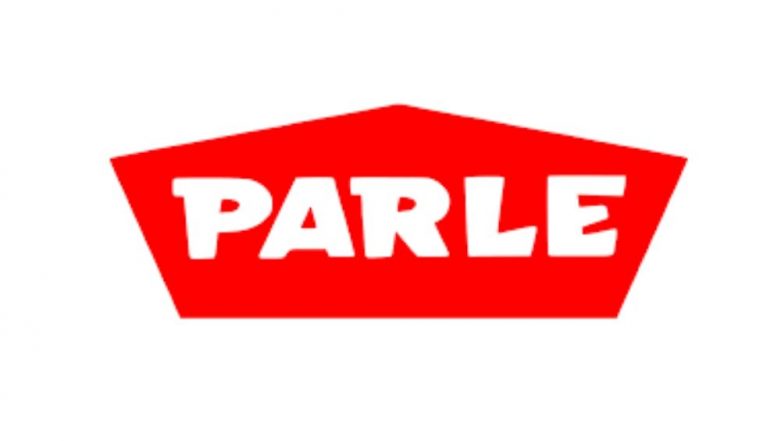 Mumbai, August 21:  Slow down has hit all the major industries in India, and as a result of which massive job cuts are taking place. The country's largest biscuit maker Parle Products has recently announced that things are not going well for the company. On Tuesday, the company said that they may have to let go, 8,000-10,000 people, if the ongoing consumption and slowdown persists. Zomato Lay-Offs: Food Aggregator Firm Axes 60 Employees Gurugram Call Centre Team to Cut Costs.

According to an ET Retail News, Mayank Shah, Category Head of Parle has been quoted saying, “We have sought reduction in the goods and services tax (GST) on biscuits priced at Rs 100 per kg or below, which are typically sold in packs of Rs 5 and below, but if the government doesn’t provide that stimulus, then we have no choice but to let go of 8,000-10,000 people from our workforce across factories as slowing sales are severely impacting us."

The 18 per cent GST has forced the company to hike prices which have been affecting their sales. Popular brands like Parle-G, Monaco and Marie are under the brand of Parle product portfolio.

Earlier this month, online food ordering app, Zomato has laid off around 60 employees from its customer support team in Gurugram. This has been done keeping in mind the company's plan to cut costs and reduce redundancies across its food delivery business. Overall, the industry situation is gloomy with sales declining and companies being forced to layoff employees.