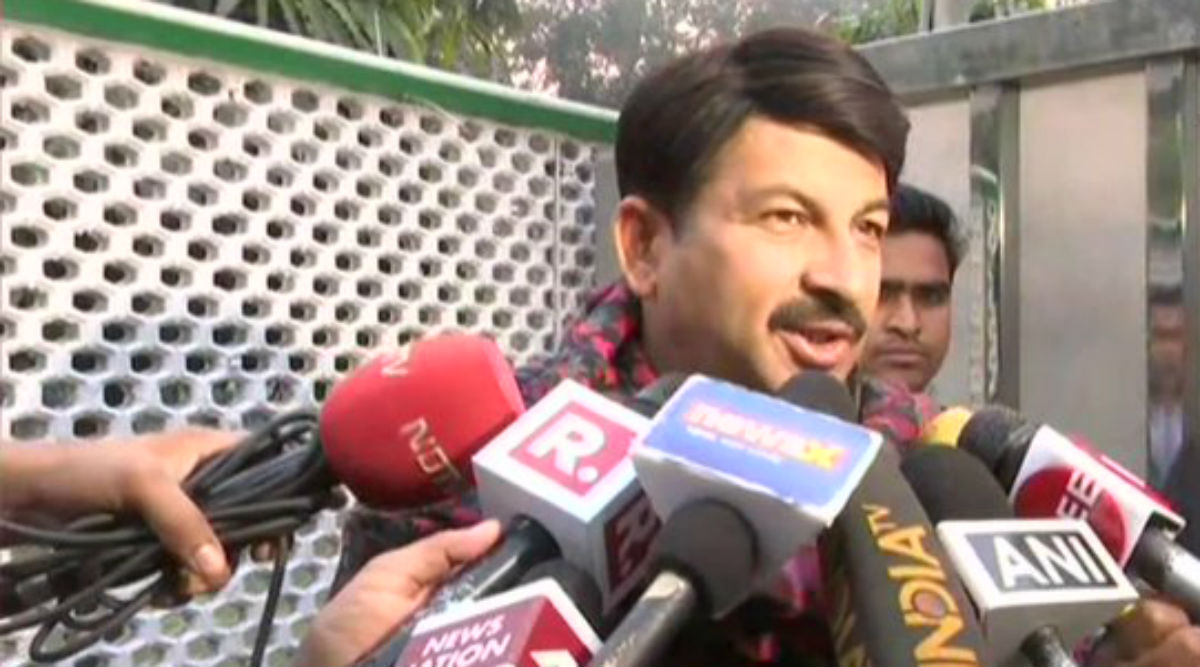 New Delhi, February 11: Ahead of the counting of votes for the Delhi assembly elections 2020, Bharatiya Janata Party (BJP) leader Manoj Tiwari on Tuesday said that his party may win 55 out of total 70 seats. Claiming that the Delhi assembly elections results day will bring cheers for the BJP, Manoj Tiwari said he is confident that his party will form the next government in the national capital. Counting of votes will begin at 8 am. Delhi Assembly Elections Results 2020 Live Updates.

"I am not nervous. I am confident that it will be a good day for BJP. We are coming to power in Delhi today. Don't be surprised if we win 55 seats," Tiwari was quoted by news agency ANI as saying. Almost all exit polls have predicted a victory for the Aam Aadmi Party (AAP), placing the BJP at the second position. The India Today-Axis Exit poll, which has been very accurate for the last few elections, gave AAP a massive 59-68 seats. Delhi Assembly Elections 2020: Hits And Misses of Arvind Kejriwal's AAP.

Of 70 seats, the BJP contested on 67, leaving two seats for its ally Janata Dal (United) and one for Lok Janshakti Party (LJP). In the assembly elections in 2015, the AAP emerged victorious by winning 67 seats out of the 70 seats. The BJP came a distant second with 3 seats, while the Congress and the RJD drew a blank.