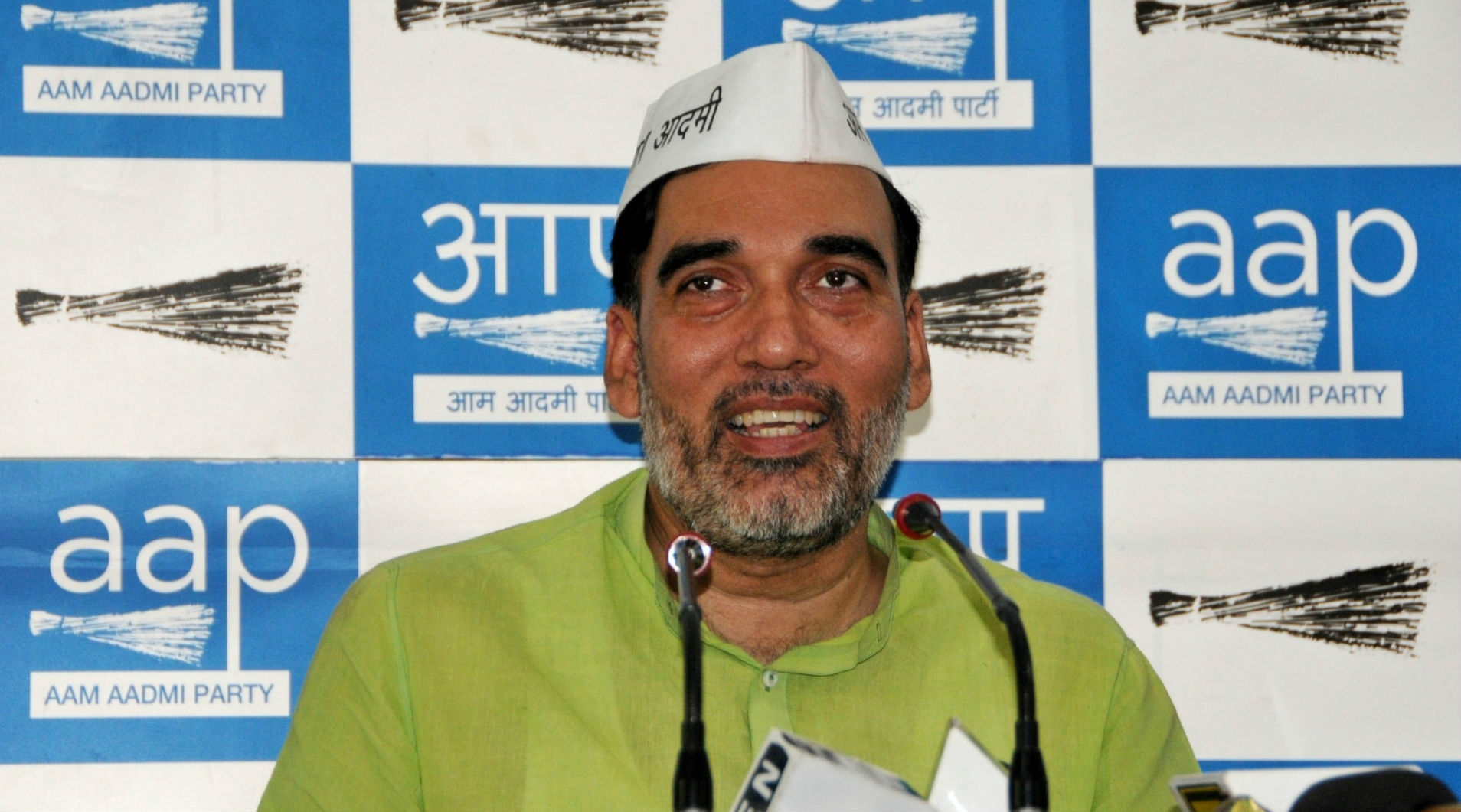 New Delhi, March 1: Delhi Minister Gopal Rai visited the GTB Hospital here on Sunday and said that the government has started the process to disbursed Rs 20,000 as compensation to victims of violence in North-East region of the national capital.

"Several people, admitted in the GTB Hospital, have lost their Aadhaar cards as their houses were burnt during the violence. These people are being given compensation on the basis of their admit card number given by the hospital," Rai told reporters. Delhi Violence: PM Narendra Modi Appeals to People in National Capital to Maintain Peace & Brotherhood.

He also said that the Sub-Divisional Magistrate has reached GTB Hospital to oversee the compensation process. The Delhi government will pay for the treatment of violence-hit victims admitted in private hospitals, Gopal Rai added.

On Saturday, Chief Minister Arvind Kejriwal announced a compensation of Rs 10 lakh to the next of kin of the people who lost their lives in violence. He has said that Rs 5 lakh will be provided in cases of permanent incapacitation, Rs 2 lakh for serious injuries and Rs 20,000 for minor injuries.