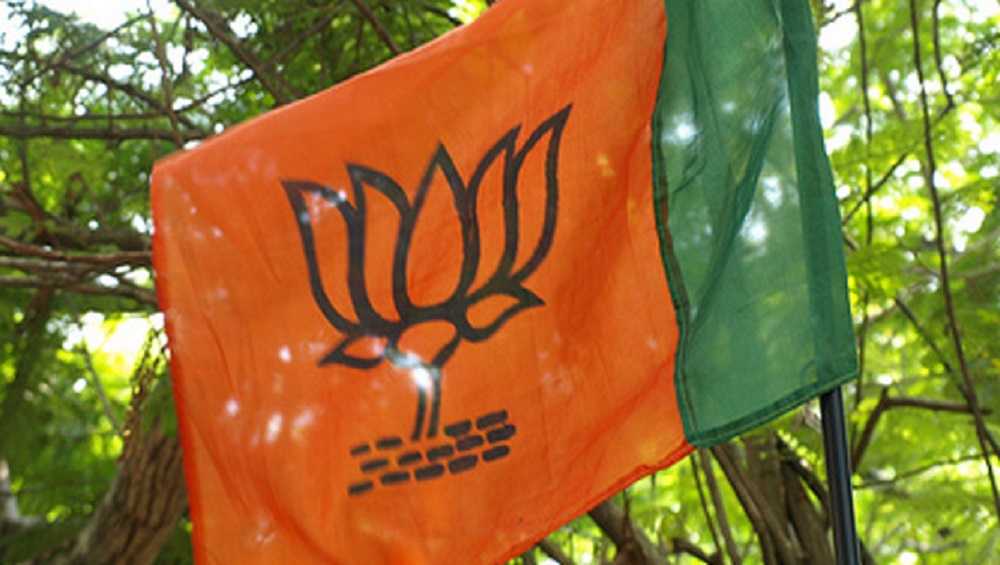 Bengaluru, December 9: The ruling Bharatiya Janata Party (BJP) is leading in 10 out of 15 Assembly segments while the opposition Congress and Janata Dal-Secular (JD-S) are leading in 2 seats each, a poll official said here on Monday. By-elections in the 15 constituencies in the southern state were held on December 5.

The Congress is leading in Shivajinagara and Hunasuru, while the JD-S in Yeshvanthapura and K.R. Pete.

As the ruling party requires a minimum of 7 seats in the 223-member Assembly for a simple majority with 112 as the halfway mark, the BJP will continue to stay in power in Karnataka for over another 3 years till May 2023.

The BJP and the opposition Congress contested in all the 15 Assembly seats, while the JD-S in 12 seats.