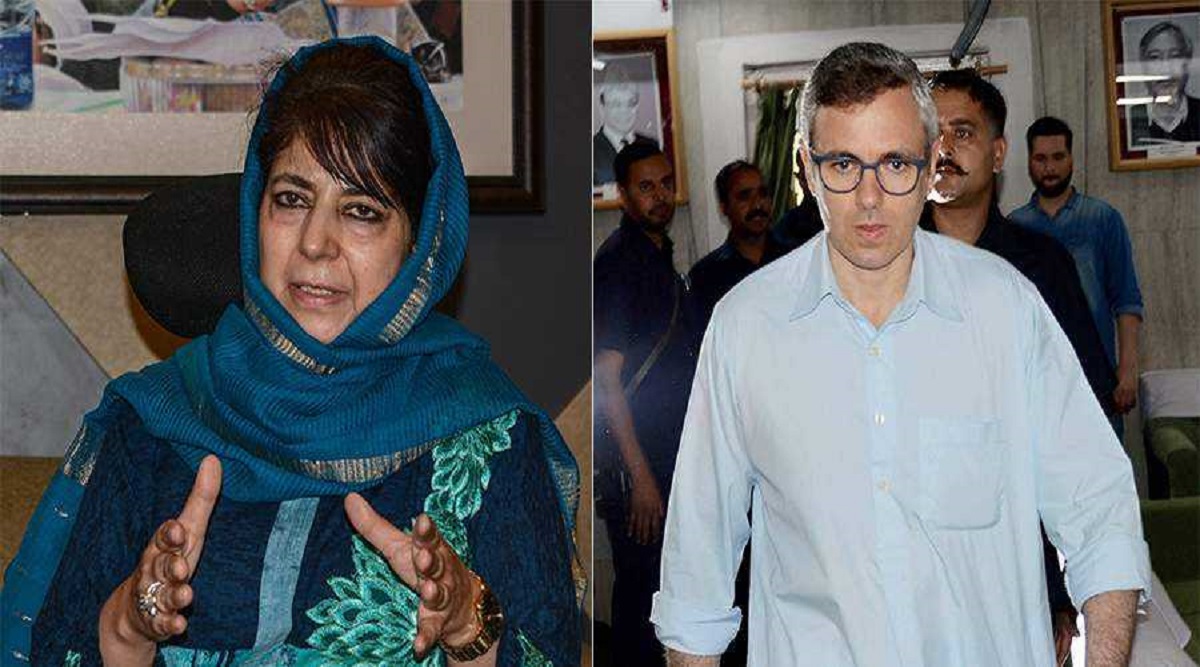 "It's callous and cruel to continue to detain Mehbooba Mufti and others at a time like this. There was never much justification to detain everyone in the first place and none at all to keep them detained as the country enters a three-week lockdown. I hope Prime Minister Narendra Modi will release them," Omar tweeted on Wednesday. The National Conference leader was released from detention on Tuesday. Farooq Abdullah was set free earlier this month.

It’s callous & cruel to continue to detain @MehboobaMufti & others at a time like this.There was never much justification to detain everyone in the 1st place & none at all to keep them detained as the country enters a 3 week lockdown.I hope @PMOIndia & @HMOIndia will release them

Mehbooba Mufti, Omar, his father Farooq Abdulah and several other politicians were detained and put under house arrest in last August when the Centre withdrew Jammu and Kashmir's special status, granted under Article 370. When Omar was released yesterday, Mehbooba Mufti tweeted: "Glad he will be released. For all their talk of Nari Shakti & women emancipation, seems like this regime fears women the most."

According to a report, the PSA detention order against Mehbooba Mufti is likely to be revoked by the Union Territory's Home Department. She has been in house arrest under the Public Safety Act (PSA) for nearly eight months.