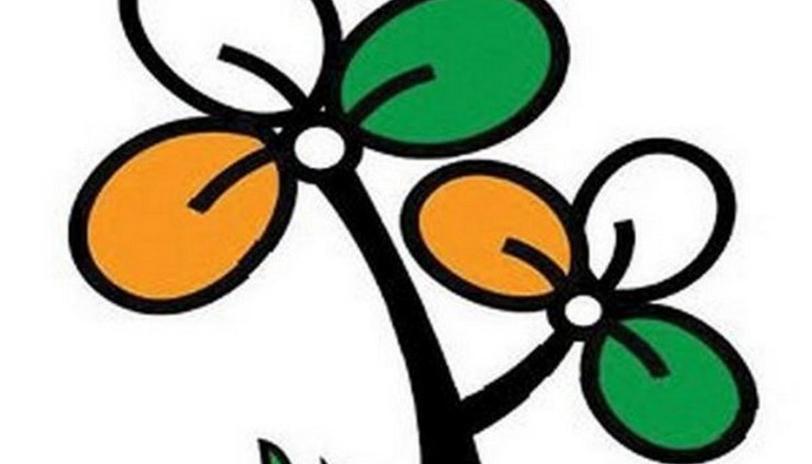 Kolkata, February 15: Trinamool Congress MLA Nargis Begum on Saturday apologised to CPI(M) legislator Jahanara Khan for making an objectionable comment on her in the West Bengal Assembly. Begum, the Memari MLA, apologised after being reprimanded by Speaker Biman Bandyopadhyay.

Participating in the motion of thanks to the governor's address to the Assembly, Begum had reacted to Jamuria MLA Jahanara Khan's comments on the rise in crimes against women and uttered words which were expunged from the House records.

Deputy Speaker Sukumar Hansda was in the chair when Begum made the comment in the first half of the session. Urging all the MLAs to be careful about their choice of words in the House, the speaker said the issue has also been discussed in the Parliamentary Affairs committee and the members felt the comment was "unfortunate". Parliamentary Affairs Minister Partha Chatterjee also asked Begum to apologise. TMC to Boycott East-West Metro Rail Inauguration Event Claiming Mamata Banerjee Not Invited, Rail Authorities Refute Claim.

Chatterjee said he was informed about it by ministers Firhad Hakim, Tapas Roy and CPI(M) Legislature Party leader Sujan Chakraborty. The minister said he will ask all the members to be careful and exercise self-control about their choice of words. Chakraborty took up the issue as the post-lunch session began.

He drew the speaker's attention to his directive to all the members to maintain the sanctity and decorum of the House. Several members of the opposition shouted in protest against Begum's comment even as she was seen sitting silently. However, the situation calmed down after Begum apologised saying, "I unconditionally apologise for the particular choice of a word which was a slip of tongue." CPI(M) MLA Shyamali Prodhan said the conversation between members should not stoop to such lows.