Christmas 2021: Five Strangest Christmas Traditions From All Over The Map That Will Leave You Super Amazed!

Christmas is here and with it comes a number of traditions that are celebrated all over the sphere. Whatever country you look at, their traditions will seem very normal to them because it’s what they have grown up with! But what's normal for them may be slightly weird for us. Check out the five strangest holiday customs for Christmas around the world. 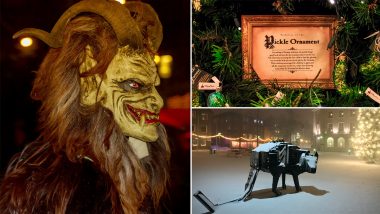 The Christmas holiday season is an exciting time all around the world and every culture celebrates the festival a little bit differently. As people from all over the world have embraced Christmas and added their own traditional twist along the way. We all know about the typical trappings of the festive season like Santa Claus, the Christmas tree, eggnog, carols, baubles, ham, and turkey, that pudding that has made three trips around the country and counting, but what about traditions that are generally less well-known and weird but are celebrated all over the globe. Check 5 unusual Christmas traditions taking place around the world each December 25th. Eggless Rum Cake Recipes for Christmas 2021: Mouth-Watering Recipes for You To Celebrate the Festive Day in a Traditional Way!

Part demon and part goat, Krampus is a “Bad Santa” devil-like figure with origins in pagan celebrations of the winter solstice. The scary monster-like figure is said to wander the streets carrying a wicker basket in search of badly-behaved children. 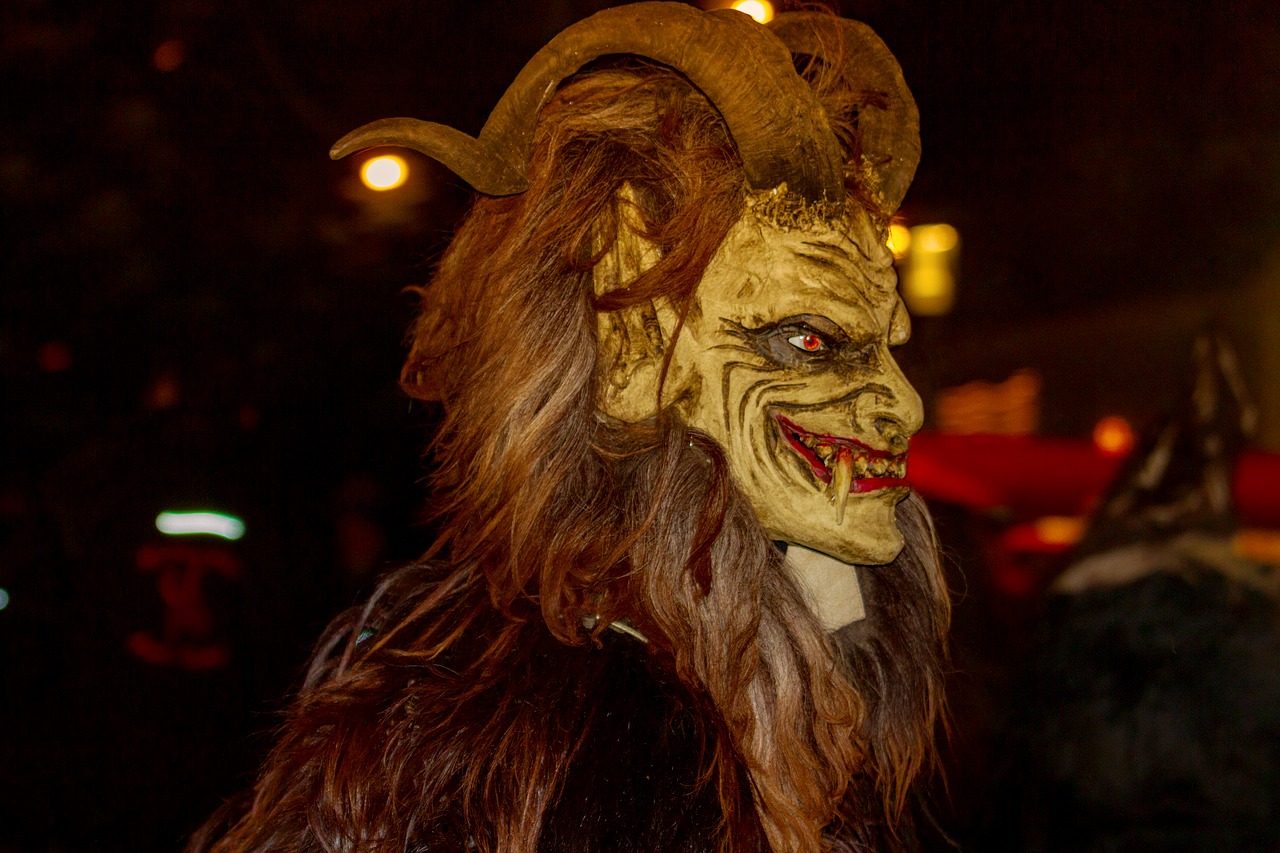 It's certainly one of the best ways to keep the notorious children off the streets on Christmas eve.

Christmas trees are decorated annually all around the world, but in Ukraine, the decor is a bit creepy. In place of baubles, tinsel, and stars, Ukrainians prefer to decorate their X-mass tree with spider webs and ornaments of creepy crawlies to symbolize good luck and prosperity in the New Year. Christmas Traditions: From Donald Duck Special to Christmas Spiders, Bizarre Traditions From Around the World. 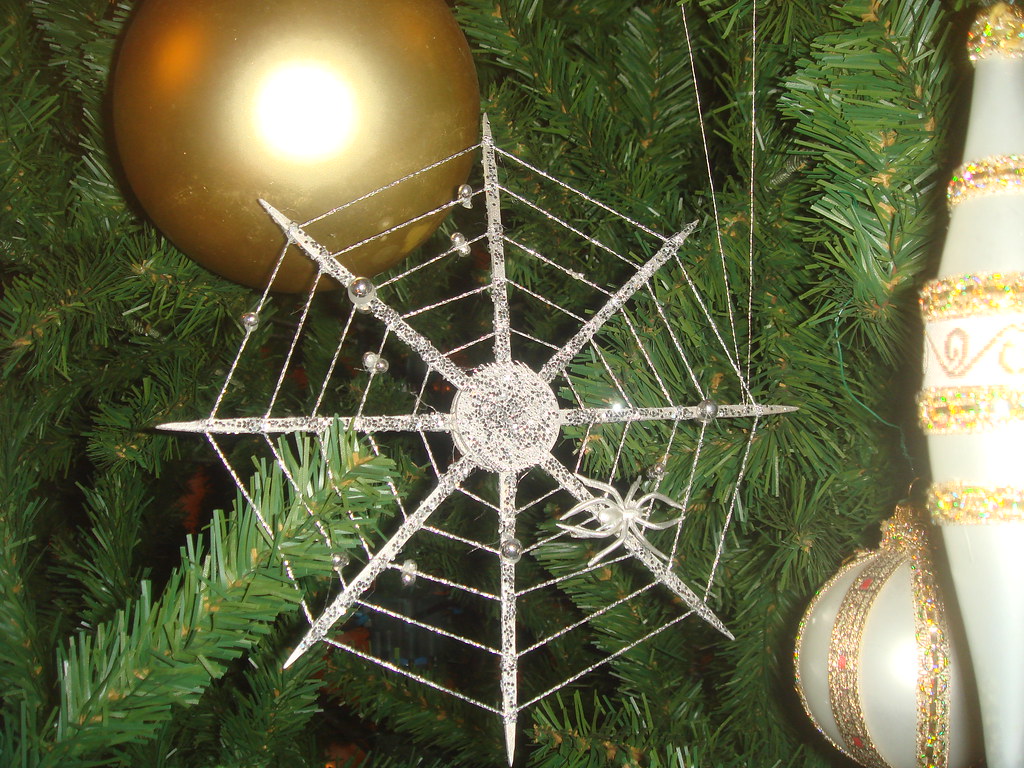 The weird tradition goes back to a folktale about a poor widow who could not afford to decorate a tree for her children so her kids cultivated a Christmas tree from a pine cone but couldn’t afford any decorations. Afterward, they woke up to see their tree blanketed in cobwebs, which sunlight then transformed into gold and silver.

Iceland has its own frightening Christmas figure, the gigantic Yule cat, which lurks in the snowy countryside and waits to eat up anyone who has not received new clothes to wear for Christmas. Christmas Traditions Around the World: From Bad Santa in Austria to Steamy Sauna in Finland, As You Celebrate December 25, 2021, Know Weirdest X-Mas Celebrations. 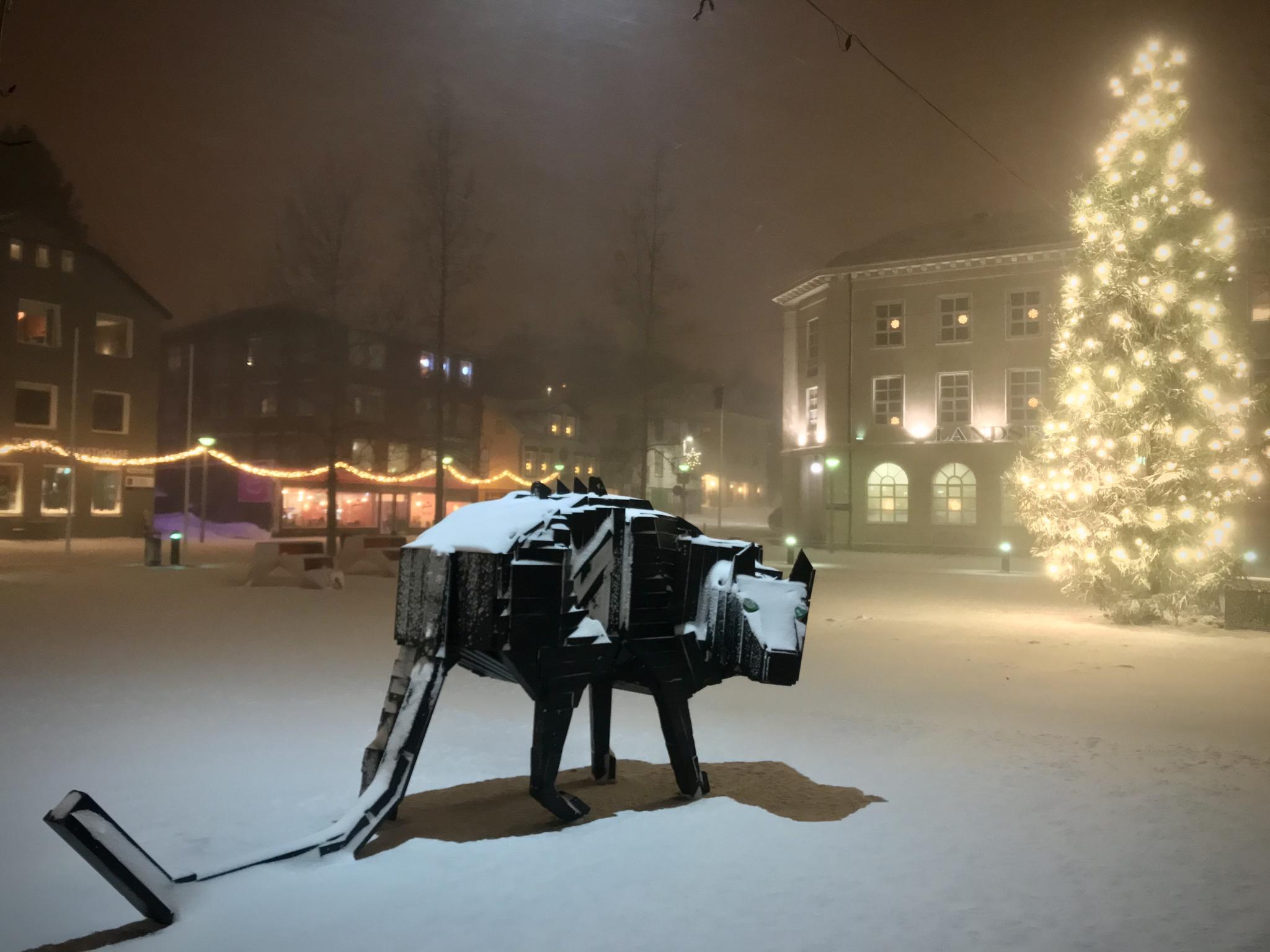 Traditionally, farmers would use the Yule Cat as an inducement for their workers those who worked hard would receive a new set of clothes, but those who didn't would be devoured by the gigantic cat-like beast during Christmas.

4. Pickle In The Tree, Germany

Each Christmas, in Germany parents across the country, hide a pickle somewhere within the branches of the tree for their kids to find. The first kid who discovers the pickle gets an extra gift for Christmas. 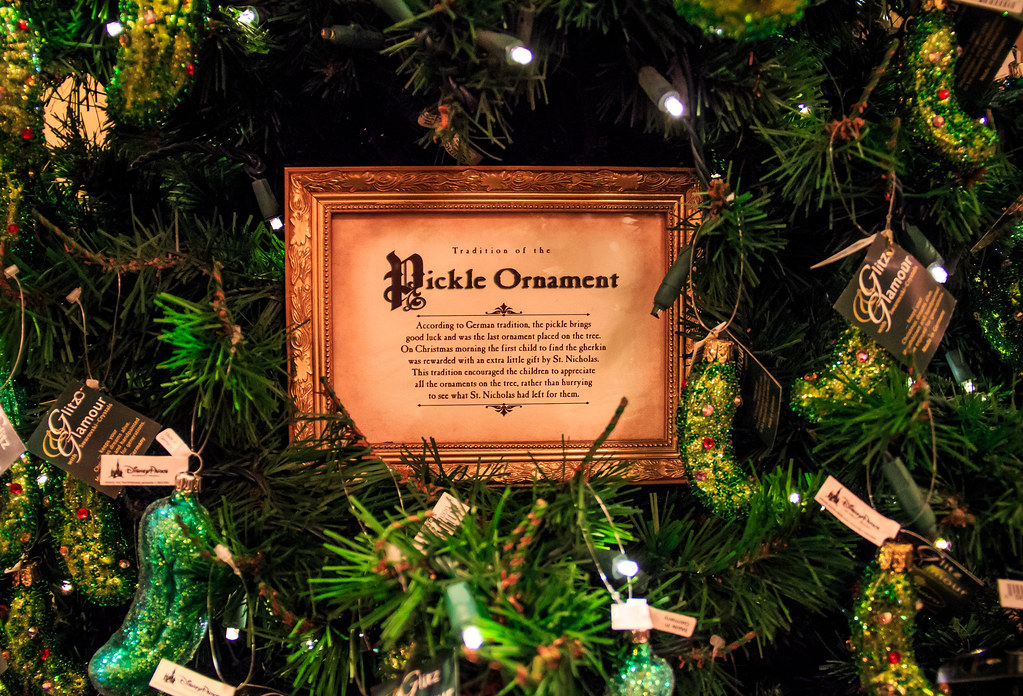 Some claim that the tradition started when two young boys were held as prisoners inside a pickle barrel. The heroic Saint Nicholas rescued the boys and brought them back to life.

In Italy on Jan. 5, children enjoy a post-Christmas visit from Befana, a good-hearted witch, who is a lot like Santa. It is believed in Italy that Befana flies through the night on her broomstick, enters through the chimney, and gives candy and presents to good boys and girls, and coal to the bad humans. 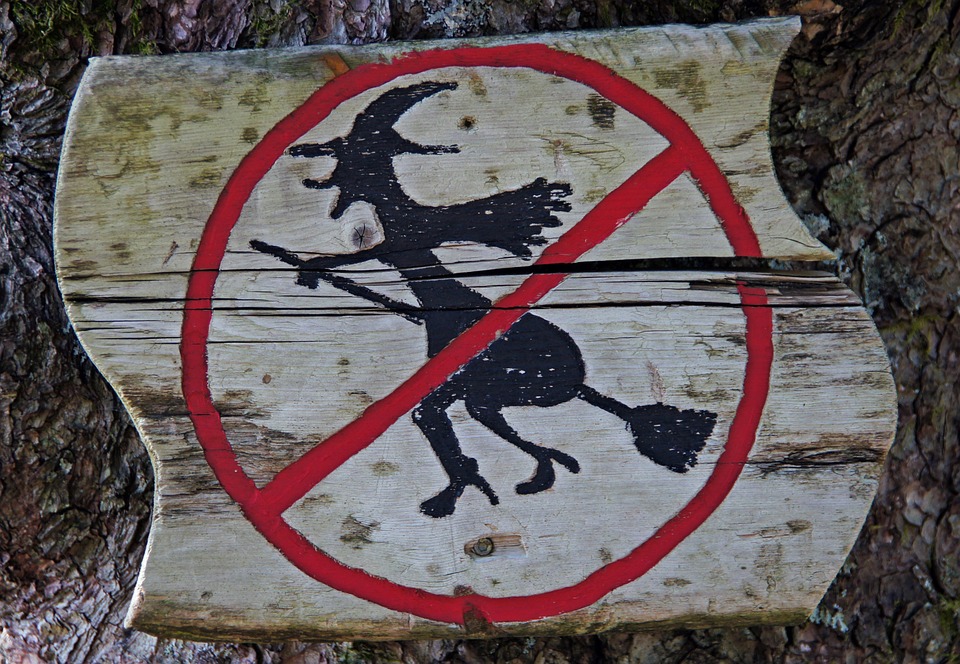 According to some people in Italy, Befana was a witch who didn’t give a gift to the baby Jesus in the manger. To repent, she now gives gifts to all children after Christmas.

Which one according to you is the weirdest Christmas Tradition?

(The above story first appeared on LatestLY on Dec 20, 2021 11:45 AM IST. For more news and updates on politics, world, sports, entertainment and lifestyle, log on to our website latestly.com).