International Day for Preventing Exploitation of Environment in War and Armed Conflict 2019: Date and Significance of the UN Day 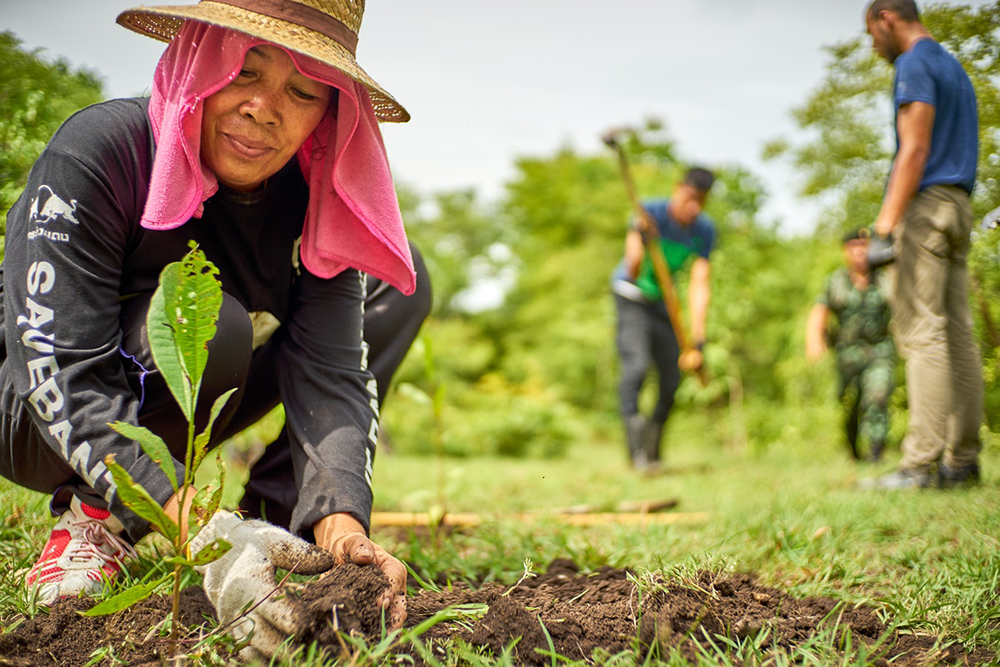 On 5 November 2001, the United Nations General Assembly declared November 6 of each year as the International Day for Preventing the Exploitation of the Environment in War and Armed Conflict. Though humankind has always counted war casualties in term of deaths of soldiers and civilians, the environment has remained the unpublicised victim of war. Crops have been torched, water wells polluted, animals killed, soils poisoned and forests are cut down just gain military advantage.

This day aims to educate people about the adverse effects of armed conflicts and the war on the environment. The UN data has revealed that over the last 60 years, at least 40 percent of the internal conflicts have been linked to the exploitation of the natural resource, which high-value resources such as gold, timber, diamonds and oil, or scarce resources such as water and fertile land. Disasters Climate Change: 2018 Fourth Hottest Year Ever Recorded, According to NOAA and NASA.

Former Secretary-General Ban Ki-moon on the observance of this day had said, "We must use all of the tools at our disposal, from dialogue and mediation to preventive diplomacy, to keep the unsustainable exploitation of natural resources from fueling and financing armed conflict and destabilizing the fragile foundations of peace." Global Warming: Shrinking Glaciers and Rockfalls Point to Climate Change in Alps.

What We Can Do?

Many people around the world, including government representatives, journalists, educators, scientist, and common people, can observe International Day for Preventing the Exploitation of the Environment in War and Armed Conflict. Those who take part in the day can discuss, how conflicts are damaging the natural environment. They cal also find out ways to limit the environmental destruction.