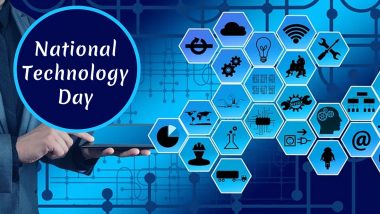 India has certainly come a long way in technological advancements. So every year on May 11th we celebrate National Technology Day to pay homage to the various innovations and advancements in the field of technology. This year India will be marking the 30th national technology day. The first-ever National Technology day was celebrated three decades ago in 1999 after India successfully ventured into the group of nations with nuclear weapons. The Technology Board of India was inspired to create a day to honour the group of individuals who were quite significant in the test- launch of India's first nuclear missile in 1998 at the  Indian Army's Pokhran Test Range in Rajasthan under Operation Shakti. Subsequently, the group successfully tested two more missiles two days later. In doing so, India became the sixth nations to join this elite group of nations. Here's everything you need to know about the history and significance of this day. Suffice to say, in case of a nuclear holocaust we're covered. Since then, tremendous strides have been made in technological advancements and every year it's celebrated with pomp and pageantry by inviting scientists who have contributed towards remarkable innovations and rewarding them with awards and accolades bestowed by the President in New Delhi. However, this year due to the pandemic there will be no such event that will be organised but similar to last year, there will be a virtual conference. So let's pay our homage to these innovators with a few inspiring quotes on National Technology Day. 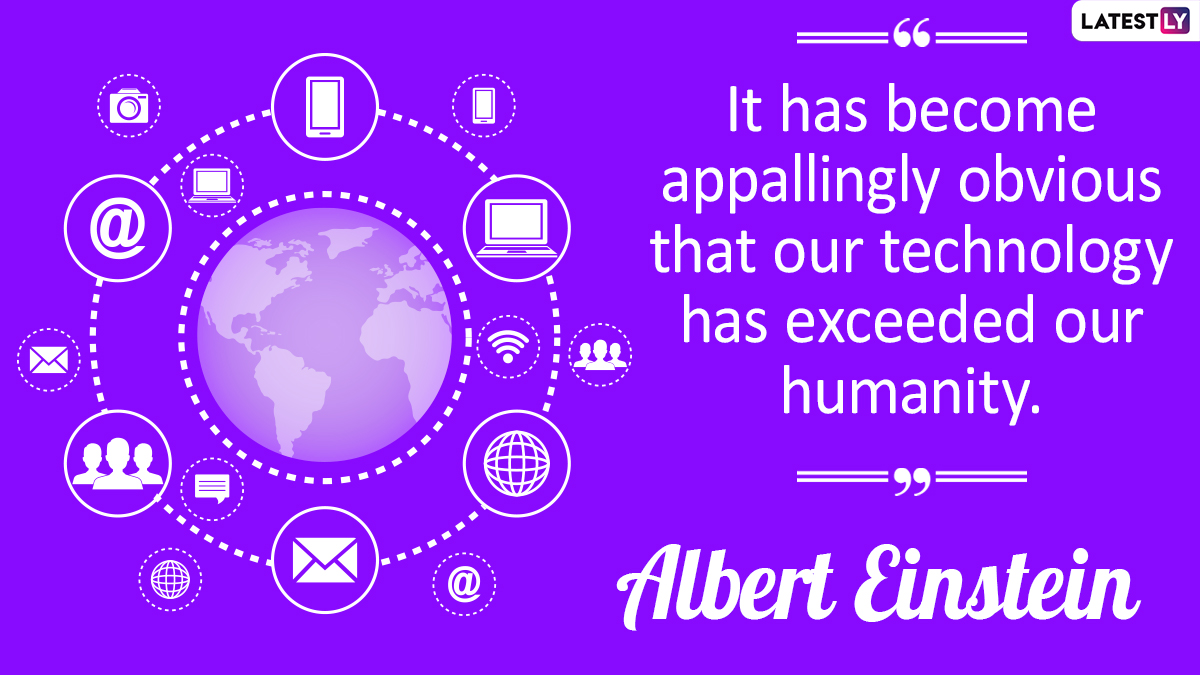 "It has become appallingly obvious that our technology has exceeded our humanity." - Albert Einstein 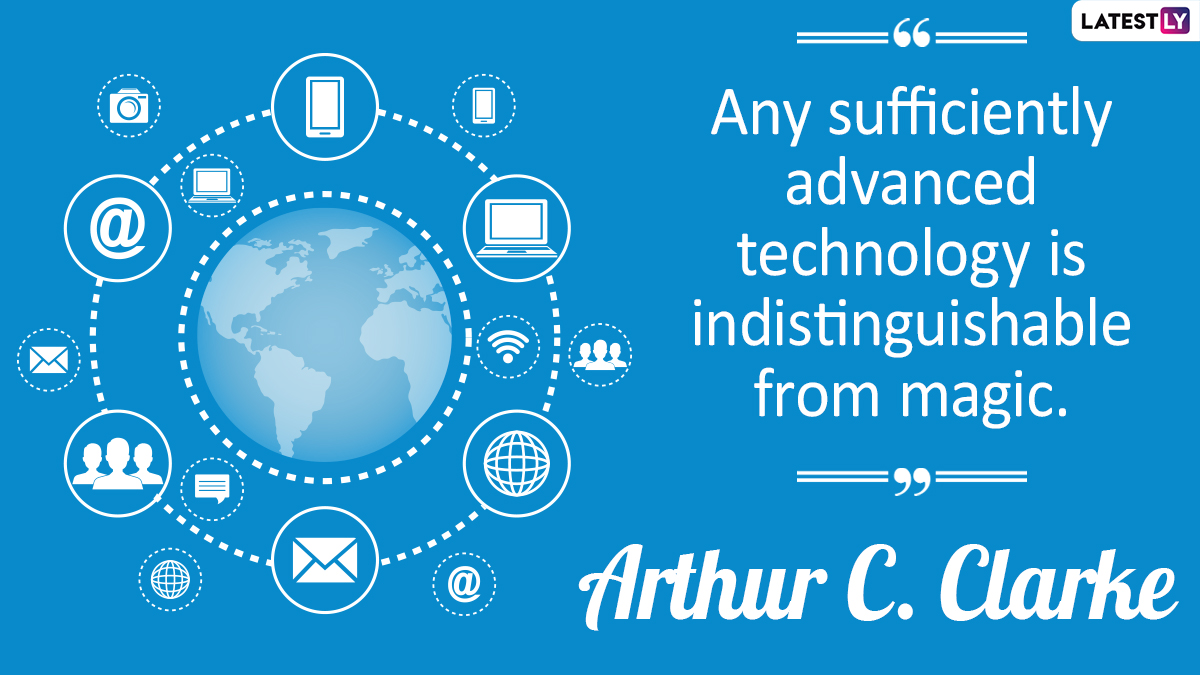 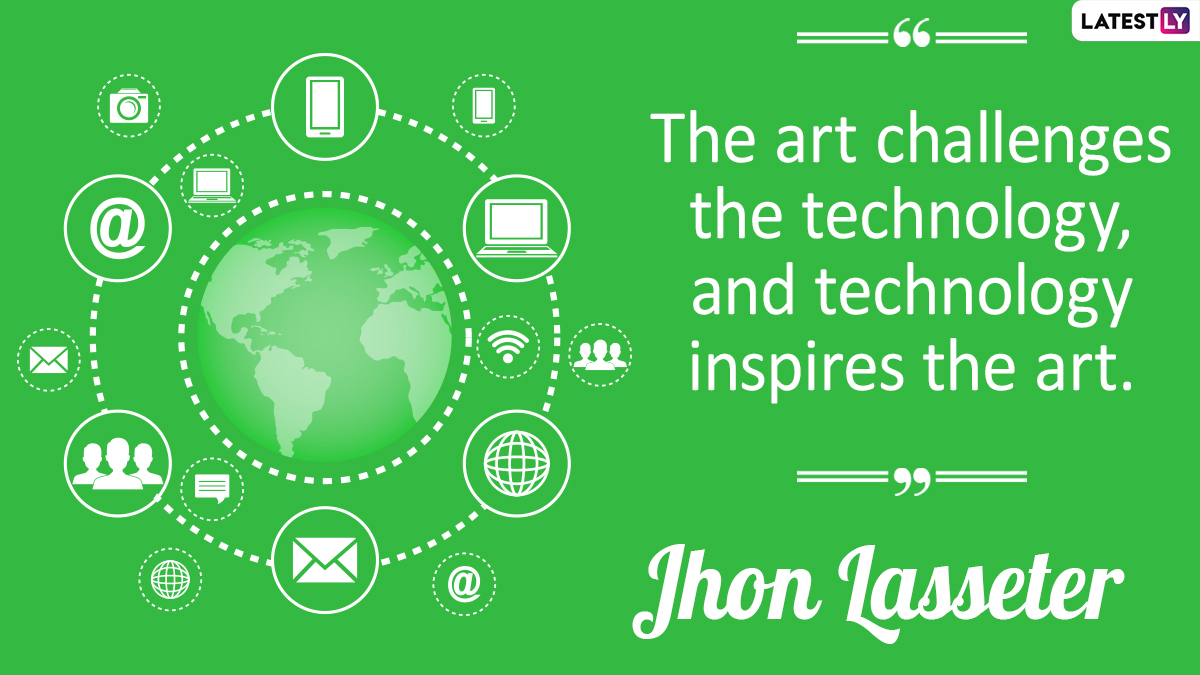 "The art challenges the technology, and technology inspires the art." - Jhon Lasseter 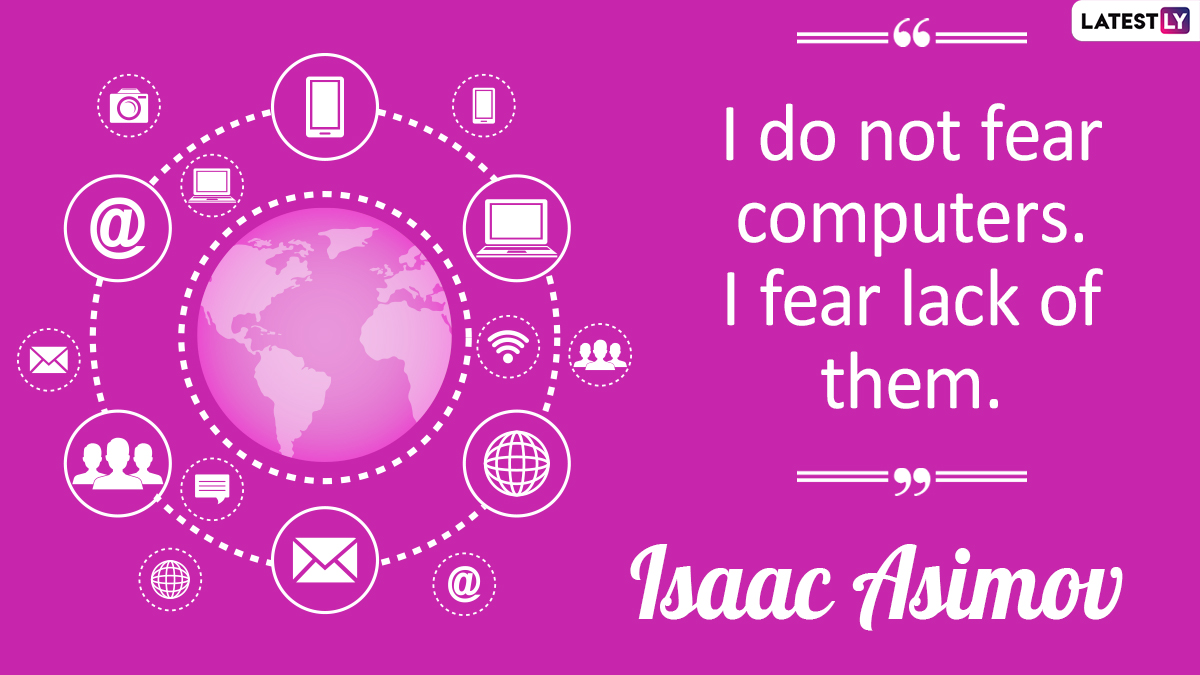 "I do not fear computers. I fear lack of them."— Isaac Asimov 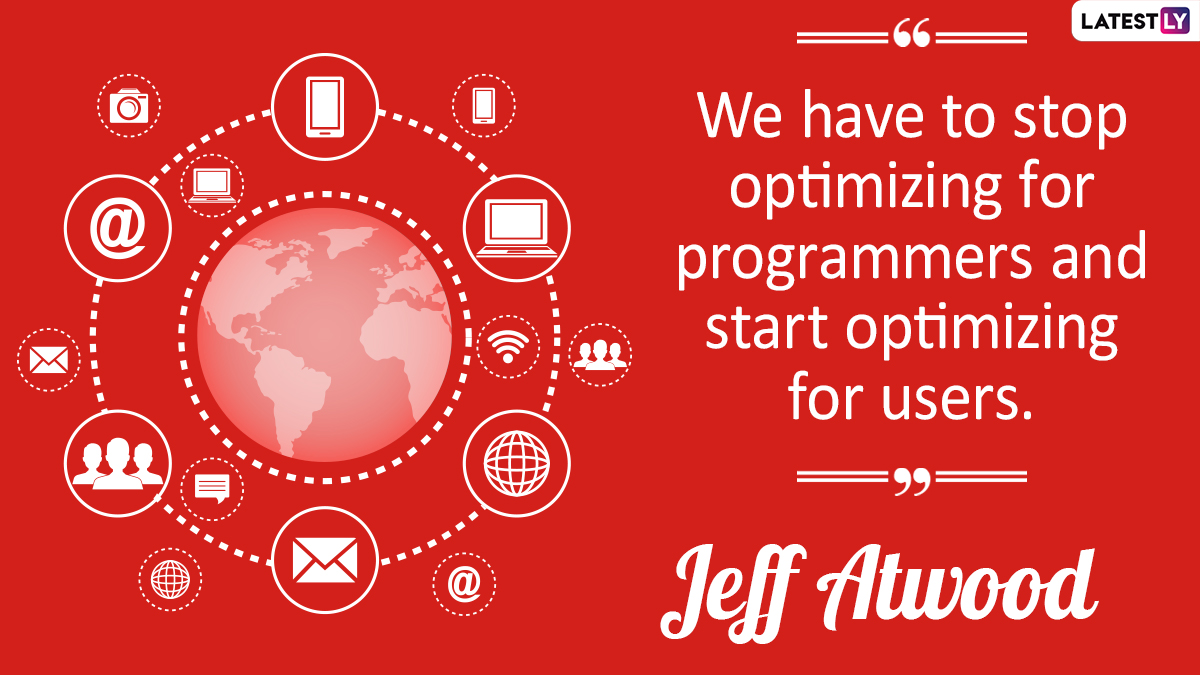 Every year The Technology Board of India announces a theme in commemoration of this day. The theme of National Technology Day 2021 - will be “Science and Technology for a Sustainable Future.” Last year, the theme was ‘"Rebooting the Economy through Science, Technology and Research Translations' titled ‘RESTART'" which certainly was a mouthful.

(The above story first appeared on LatestLY on May 11, 2021 07:00 AM IST. For more news and updates on politics, world, sports, entertainment and lifestyle, log on to our website latestly.com).