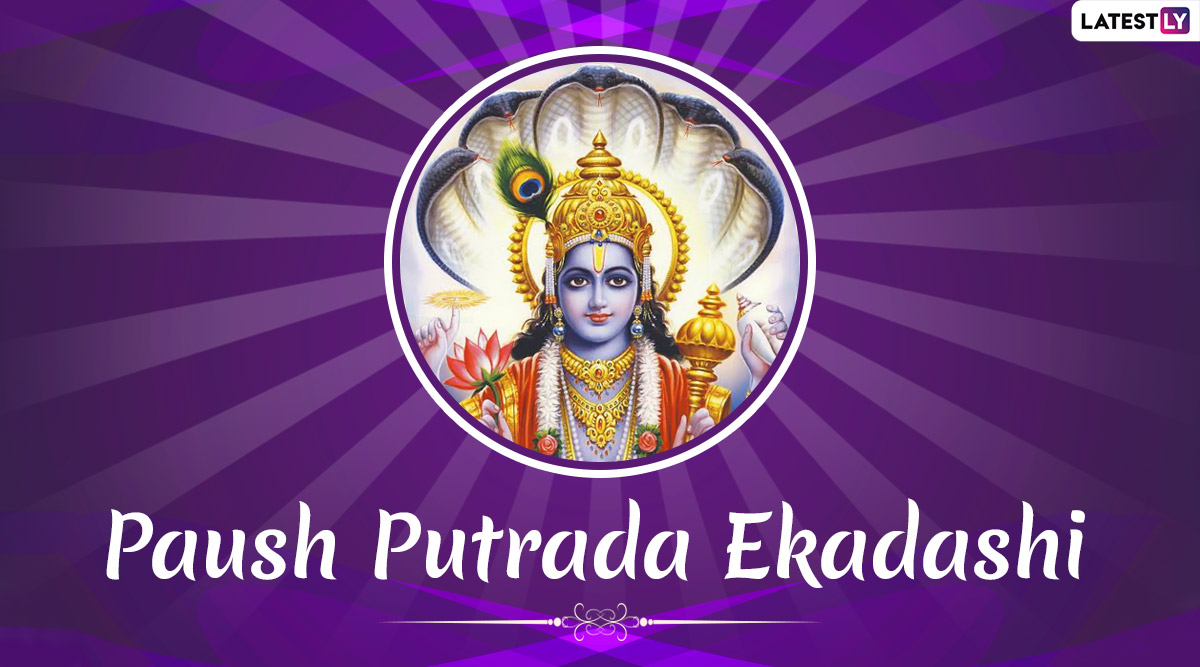 With the beginning of the New calendar year, we will also see a lot of festivals and vrat of religious importance being observed. The first auspicious celebration of Putrada Ekadashi will be marked on January 6 this year. This is a holy day which is supposed to bless a family with a good son. Since it falls in the Hindu calendar month of Paush, the day is also called as Paush Putrada Ekadashi. On this day couples hold a fast and pray to Lord Vishnu for a good son. Ahead of this auspicious celebration, we will tell you a little more about the history, significance, Puja vidhi and shubh muhurat of this day.

As per the legends, the tale of  Putrada Ekadashi is narrated by Lord Krishna to the king Yudhishthira. The king of Bhadravati, Suketuman and his queen Shaibya were unhappy because they were unable to have a child. Even the ancestors of this couple were worried as they would have no one to perform the Shraddha ritual and rites of the dead. These are certain rituals performed after death which bring peace to the departed souls. Out of frustration, the king left his kingdom and went to a forest. In the forest, he met the sages on the bank of Lake Manasarovar on the same day as Putrada Ekadashi. They advised the king to keep the fast and he complied. The king then returned to his kingdom and was blessed with a son, who went on to become a great king in future.

One can also visit Lord Vishnu temples and offer your prayers. The vrat is said to fulfil one's wishes of bearing a child. So on this auspicious day, keep the fast if you are looking for santan prapti (birth of a baby) in your family.