World Lion Day 2020: Date, Significance, Some Facts and Stunning Images of Lions, the King of Jungle 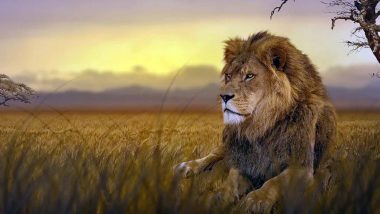 World Lion Day 2020 is observed on August 10. The lion has always been the most revered of the big cats. Whenever you go on a safari, you hope to spot the majestic animal, at least once your life. However, in the past years, the numbers of various species of wild lions have dwindled, which is why World Lion Day is observed. The day gives an opportunity to the lion lovers all over the planet to push back against the decline in the range and habitat of the King of Jungle. As we observe World Lion Day 2020 today, in this article, we bring you its date, significance, some facts and of course stunning images of lions. Know more about this worldwide event and why it is important to observe the day. Asiatic Lions Are the Pride of Gujarat, Watch Grandeur Celebration by Gujarat Forest Department. 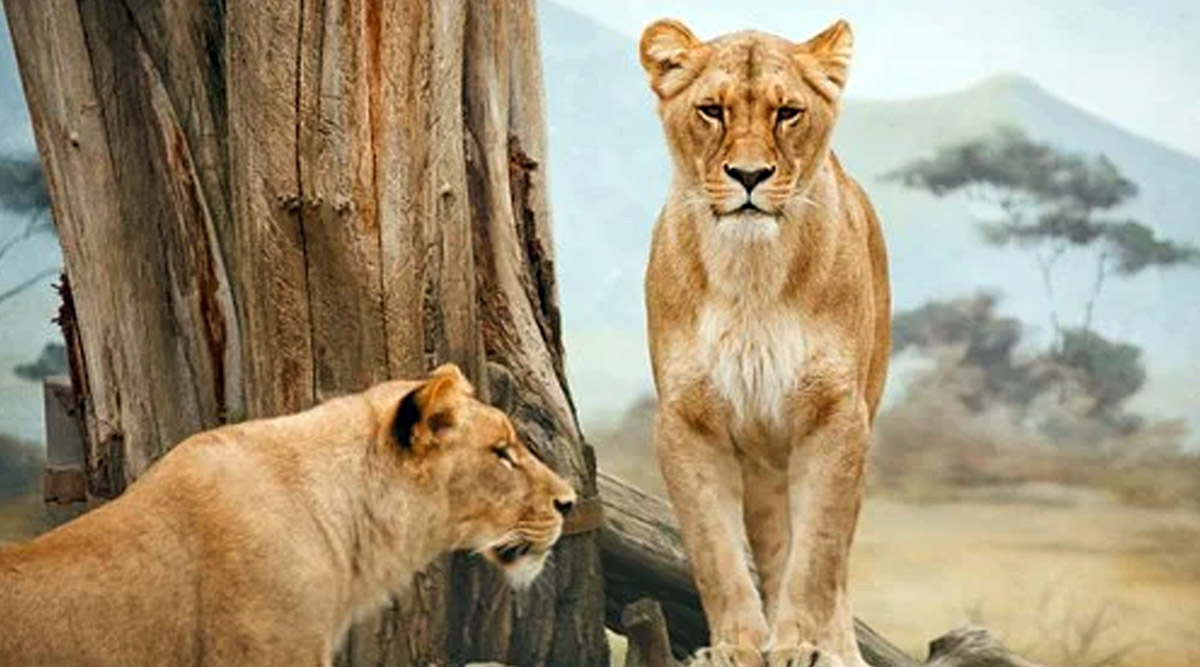 World Lion Day was founded by Big Cat Rescue. It is a day for people to come together from across the world to pay tribute to the mighty lion as many ways as possible. World Lion Day is the brainchild of co-founders Dereck and Beverly Joubert—a husband and wife team with a passion for big cats. They are famous wildlife conservationists, who have made many films on lions and many other animals. From Lion Cubs Enjoying a 'See-Saw' to Gir Forest Lion Couple Arguing like Humans, Videos of the Mighty Animal That Went Viral In The Past. 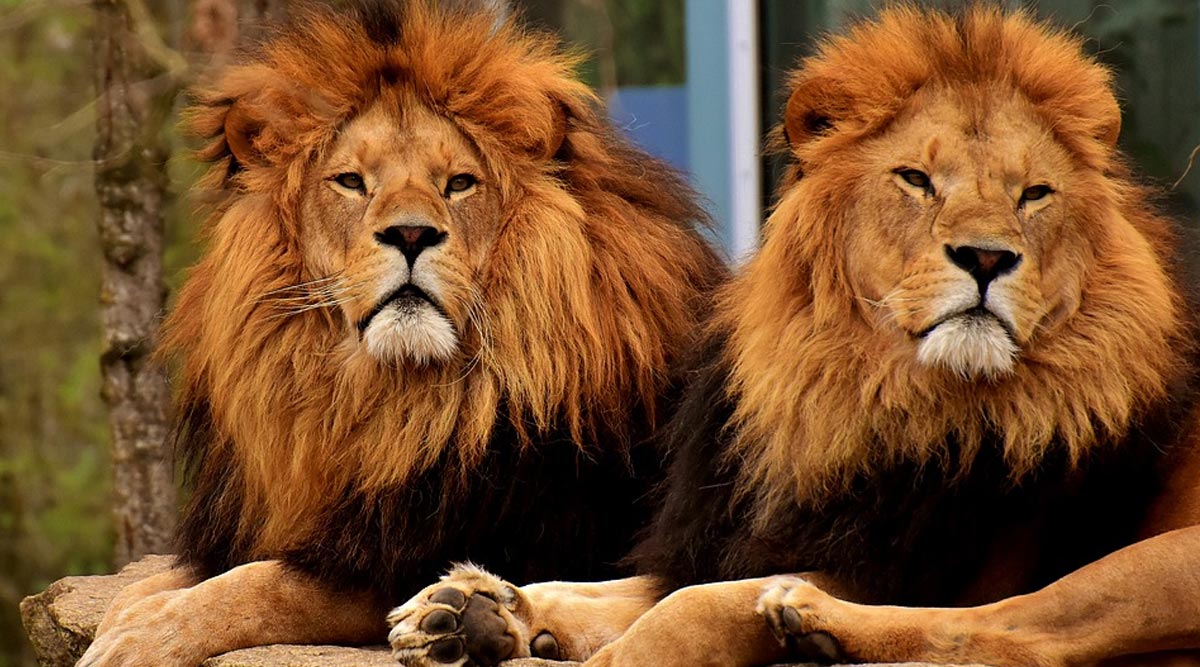 World Lion Day is observed for lion lovers all over the planet to push back against the decline in the range and habitat of the king of beasts. The day is observed to increase awareness about the lions and the importance to conserve them. The lion population is unfortunately declining, and this is why it is significant to take action in terms of protecting the animal and its habitats. 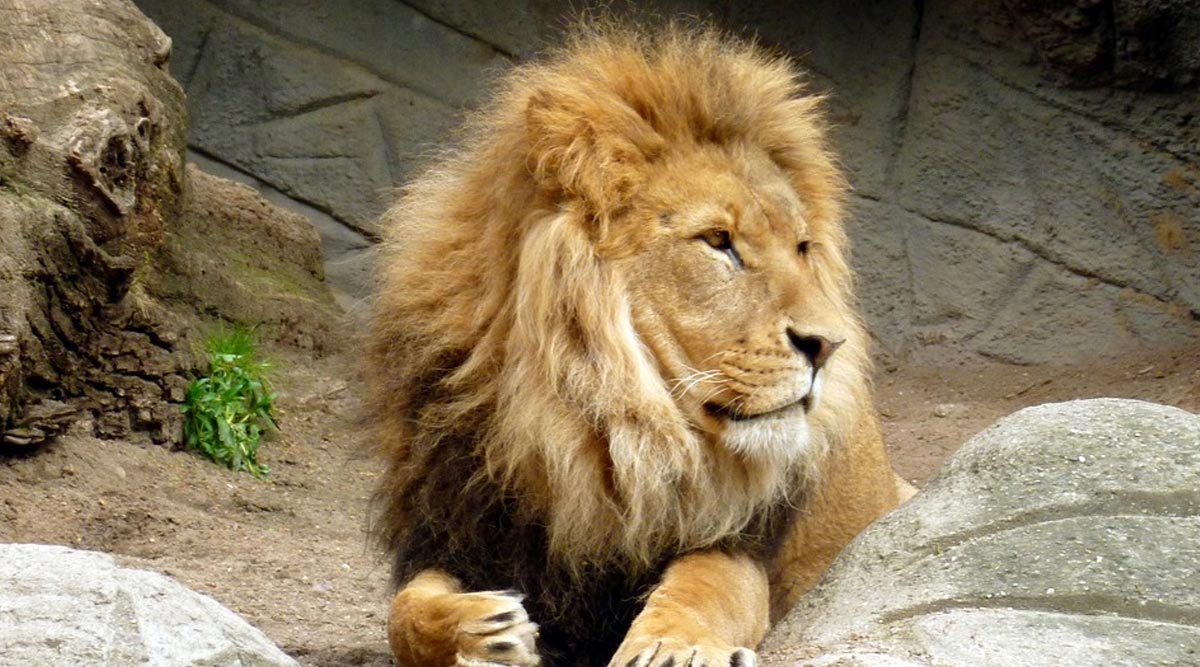 World Lion Day is a significant day. Animal enthusiasts and national parks are taking all the effort to conserve the animal and its kingdom. These animals are among the world’s largest land species and an apex predator with a reputation like no other.

(The above story first appeared on LatestLY on Aug 10, 2020 12:23 PM IST. For more news and updates on politics, world, sports, entertainment and lifestyle, log on to our website latestly.com).