Instagram Sensation Zafar Aboobaker to Now Make His Foray into the Digital Space. Deets Inside! 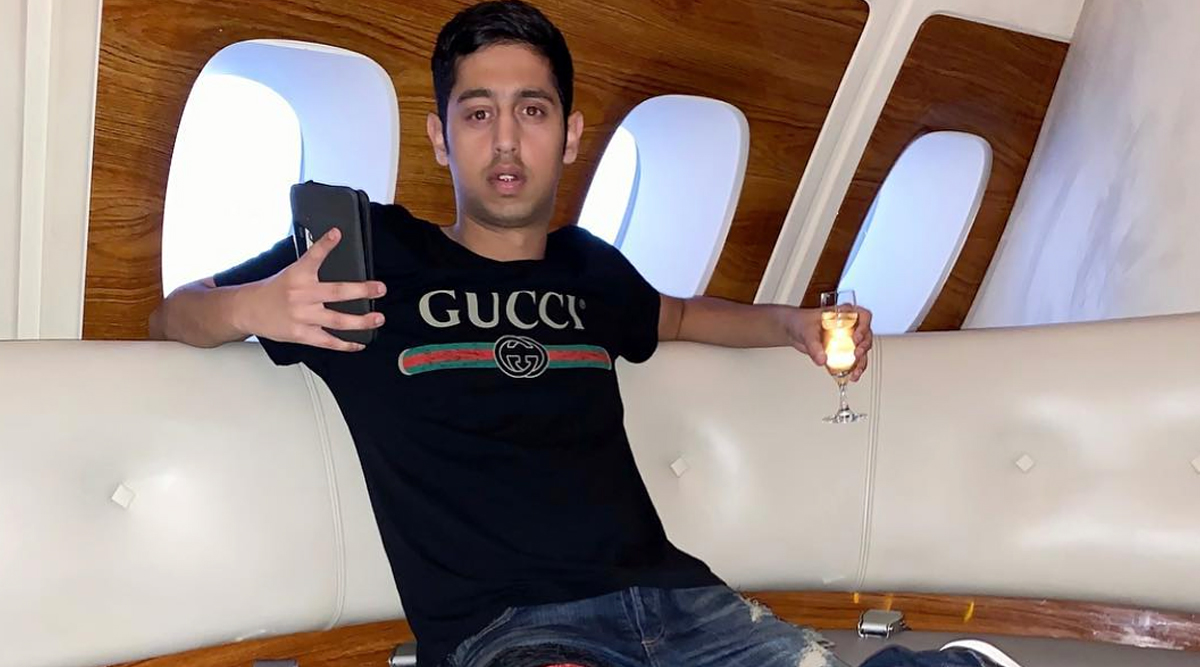 Zafar Aboobaker (Photo Credits: Agencies)
Zafar Aboobaker is an Instagram star who has an immense fan following on social media. His Instagram profile is filled with pictures alongside big personalities from the sports world. He has pictures alongside Lionel Messi, who many consider as the best football player of all time. He has pictures with Vasily Lomachenko, who is the number one pound-for-pound fighter in the world. Not just them, there are many other sporting greats with whom Zafar has pictures. He has truly made a mark for himself.
On his personal front, Zafar is an aspiring actor and he has been getting film offers for a long time. However, he has been focusing more on his social media presence and building his own brand value. Now, he has finally decided to take the next step by trying his luck in acting.
He is gaining popularity in the film circuits and now, he has some web series and other projects in his kitty. He will soon make his debut with some web series' on varied OTT platforms like Netflix and Amazon Prime. Zafar has immense talent and his photo shoots and videos are proof of the same. We are eagerly waiting to see him make his debut in acting. Waiting for some big announcements from the popular social media star soon.
Comments
Tags:
Amazon Prime Instagram Sensation Zafar Aboobaker Instagrammer Zafar Aboobaker Netflix Zafar Aboobaker Zafar Aboobaker Instagram
Comments
You might also like