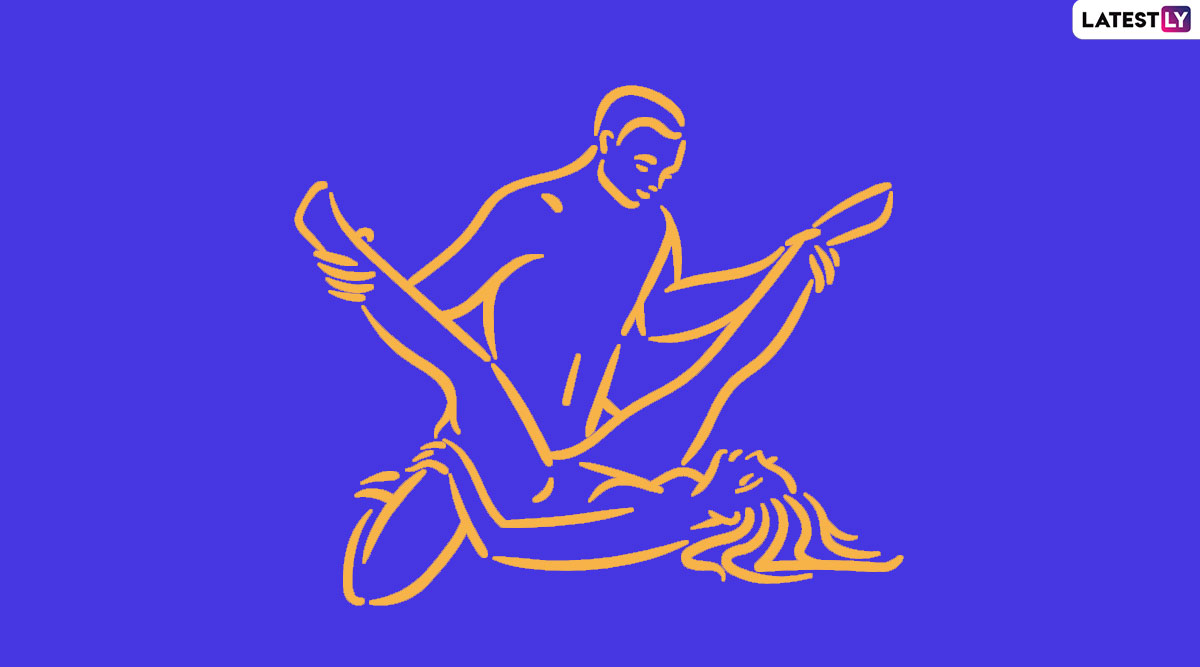 While we all know that the basic principle for getting pregnant is that the sperm must enter the woman's vagina and the ejaculation must take place near the female cervix as closer as possible. However, there are certain things you need to keep in mind for that to happen as effectively as possible. One of the best ways to make sure that you get pregnant faster is that you choose the right sex position. While it does not guarantee pregnancy because a lot of other determinants such as fertility, libido, health conditions like PCOD or male sex problems like ED or performance anxiety, comes in play as well. How to Get Pregnant Fast Easily? From Staying in Bed Post Intercourse to Not Peeing, 5 Things You Must Do After Having Sex to Conceive Baby.

The doggie position is best for you if you want to increase your chances of pregnancy. It is a simple position where the couples have intercourse like the animal. However, the woman must keep in mind to lower her upper body while elevating her waist so that the sperm flows easily.

This mating pose is similar to missionary posture but slightly different. The woman remains below and the man rests on her, but for this, the man uses both his hands and feet to stretch the legs. The woman then raises her pelvis slightly, and holds the man's waist with his feet. This position allows for deeper penetration because the pelvic area of ​​the woman is upward.

The sex position doesn't only increase the chances of conception, but also gives immense pleasure in sex life. The woman rests her feet in the air like a wheelbarrow while her partner enters her with the supports her legs.

Other little things while having sex also plays an important role. For example, it is said that women must rest a while after having sex and not wash their vaginal area immediately.