Qantas Airways Takes Top Spot For Safest International Airlines for 2020, Check Others On the List 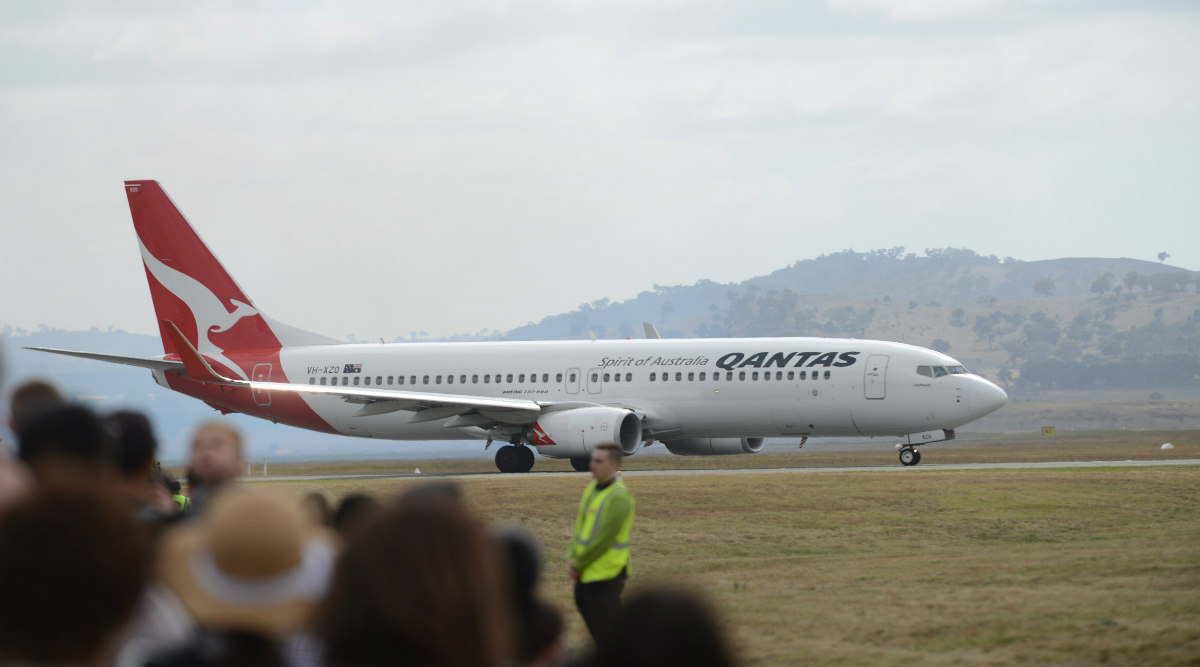 Washington D.C. [USA], January 5: Security at the airline is one of those things people hope they never have to think about while travelling via aeroplanes. Qantas has been rated the safest airline in the world as it has also held the title of the world's safest airline from 2014 to 2017, reports CNN Travel. AirlineRatings.com, a website for safety and quality evaluation, has created the safety table, which tracks 405 airlines worldwide and provides an annual list of the safest airlines. Qantas Scripts History! World’s Longest Passenger Flight #QF7879 From New York to Sydney Lands After Being in Air for Over 19 Hours.

In 2018, AirlineRatings was unable to find a clear "winner" and they alphabetically identified the 20 best airlines with the prize. However, Qantas has returned to the top this year. For rankings, considerations such as assessments by aviation authorities and states, flight age, pilot training and history, crash and serious incident reports are taken into account. Geoffrey Thomas, who is editor-in-chief of the Australian based website told CNN Travel that, "They did not look at minor incidents, as all airlines have incidents every day. It is the way the flight crew handles incidents that determines a good airline from an unsafe one. "In almost every important operational safety development in the last 60 years, Qantas is the leading airline and has not had any fatality during the pure jet era, he further mentioned.

At the second place is Air New Zealand, while in the third position is Taiwan's EVA Air and a new entry in the list is Abu Dhabi based Etihad Airways which is in the fourth position. Qatar Airways, Singapore Airlines, Emirates, Alaska Airlines, Cathay Pacific and Virgin Australia are the remaining of the top ten.

While airlines that are ranked between ten-twenty include Hawaiian Airlines, Virgin Atlantic, TAP Air Portugal, SAS, Royal Jordanian, Swiss, Finnair, Lufthansa, Aer Lingus and KLM. British Airways, ANA, American Airlines and United, all made the top 20 last year, are notable exceptions to the list. British Airways was rated as not life-threatening due to the combination of a fleet age and the number of incidents, but there were a lot of them compared to other airlines of similar size said, Thomas. In respect to others, he cited the cases on Fedex, American, Delta, JAL and ANA involving reportedly drunk pilots.

Thomas further praised Qantas, by mentioning their latest innovations that included its Perth to London Boeing 787nonstop service which was a great success and the recent London-Sydney and New York-Sydney test flights. 12 Airbus A350s were ordered by the airline to fly between cities without waiting.