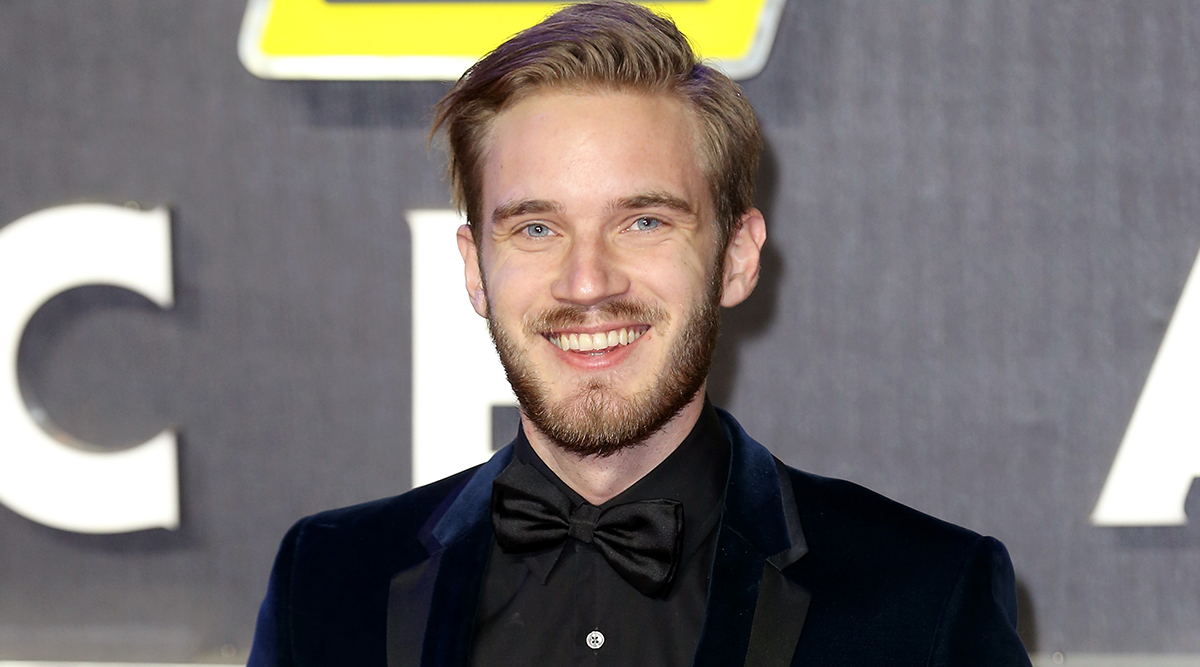 YouTube sensation, Felix Kjellberg, famously known as PewDiePie online recently found himself in another controversy. Last weekend, on his YouTube channel, he opened up to his 102 million followers that he would be taking a break in early 2020. But popular British media tabloid, The Mirror ‘falsely’ claimed that he was ‘quitting’ instead of taking a hiatus. Kjellberg took to Twitter taking a jibe on the media coverage. He later posted a video titled ‘I hate twitter’ where the 30-year-old rallied the social media site for rewarding what he called empty virtue signalling. Hours later of uploading the video, he deleted his Twitter account. Fans took to Twitter extending their support to Kjellberg and his decision to take a break from the platform. While others express different opinion.

Ever since the time he joined YouTube, Kjellberg has been controversies favourite. Media outlets too, never failed to remind the readers about all the debates that he has been surrounded. Before this, the 30-year-old had taken a break from YouTube, to come back with more content for his channel. On December 14, 2019, when he announced that he would take a break from his channel, The Mirror misquoted him stating that he was planning to quit. In the YouTube video, Kjellberg said, “I wanted to say it in advance because I made up my mind. I’m tired. I’m feeling very tired. I don’t know if you can tell ... early next year I’ll be away for a little while.”

After the British tabloid’s false claim, he uploaded another video on December 16, 2019, titled, ‘I hate twitter.’ In the short clip, he highlighted YouTube’s recent harassment rule changes and described it as being rewarded for meaningless moral posturing on Twitter. He ended the clip saying, “F**k Twitter.”

Fans Extend Their Support to Kjellberg:

Seeing that PewDiePie deleted his Twitter, is taking a break from YouTube, and will probably not be back once he realizes how nice life is without the constant pressure on his back: pic.twitter.com/XZgf6bAFNm

Live video of what Pewdiepie just did to twitter. #pewdiepie pic.twitter.com/FEVbBCgGFU

Reportedly after an hour of posting the video, PewDiePie deleted his Twitter account. His account on the social media platform is still accessible at the handle, @pewdiepie, but all tweets are gone. Like many other YouTubers, Kjellberg is only taking a break and would want to spend some time with his wife, Marzia. And we hope that he would back soon, with greater content to entertain his followers.