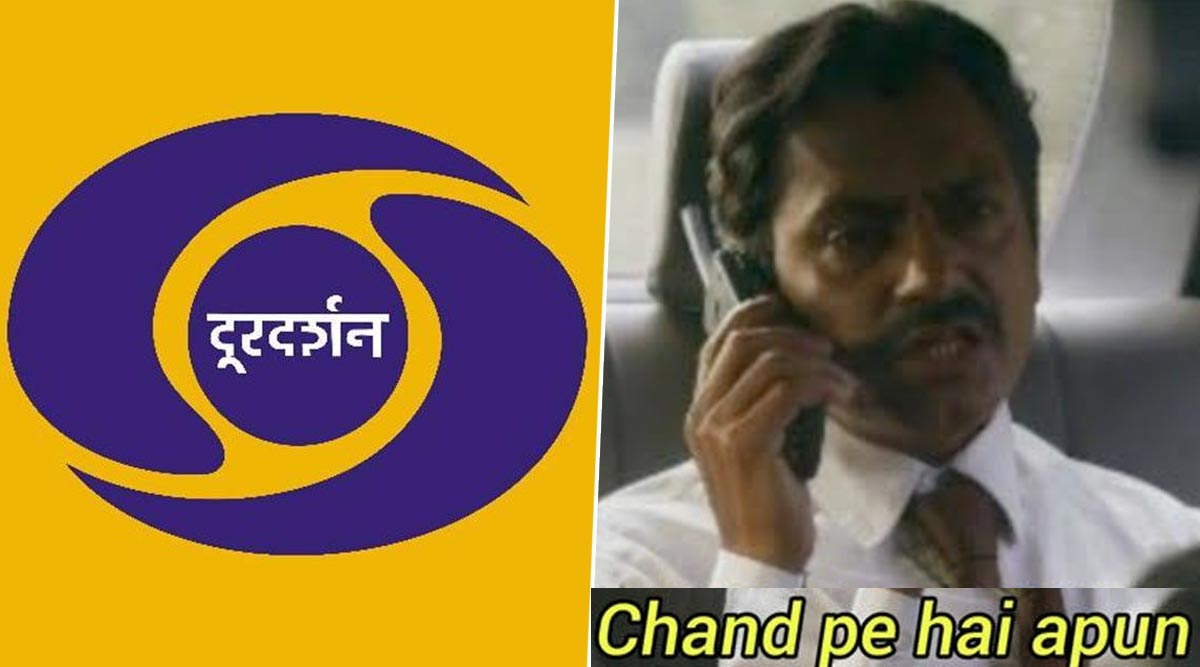 Bet upon the netizens to create the choicest of memes on the important days. Well, these creative minds could not resist themselves from creating hilarious memes even on Republic Day 2020. This time it is on TV Channel Doordarshan. Fret not, these memes were totally in good will but one cannot help but relate to those! With so many competitive channels at our finger tips, we have conveniently forgotten to switch on to the first friend, our dear, Doordarshan. When Shah Rukh Khan Played Himself In Priya Tendulkar's Hit Doordarshan Show Rajani (Watch Video).

However, every year on Republic Day, the viewers instantly search for the channel to watch the prestigious parade. We are sure you will agree with the fact that watching the parade on this channel gives a sense of relief and pride. On 71st Republic Day of India, everyone followed this annual ritual of switching to Doordarshan to watch the live parade again. This shoots the viewership of the channel in a day at large extent. Soon the jokes and memes on the same started flowing and they will indeed make you smile. Here check some of them.

*Memers are talking about Doordarshan*

"Mumma Will Be Proud Of You"

Doordarshan Is Over The Moon!

Jokes apart but Doordarshan has been home to many current established stars. Many actors started out as the hosts and the supporting actors or a small role on this channel. For instance, Shah Rukh Khan, who used to host singing shows on the channel much before he was a known name. The entire nation has different emotional attachment with this channel and these memes will only bring a huge smile on every one of them!