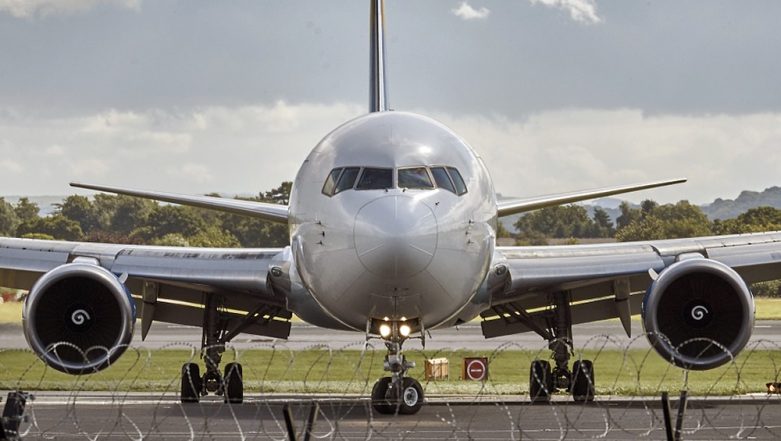 The internet is the best place and videos coming up on the web every hour are proof. And social media is the ultimate place to fight boredom. Thanks to Twitter again, that netizens have just been showered with impressive friendship goals via a video going viral online. Take a lesson from this flight passenger in New Jersey who made his new friend through the window. The clip showing the passenger playing rock paper scissors with a Tarmac worker is getting all the thumbs up needed and we do agree with Twitterati. Flight Attendant's Dramatic Explanation of Safety Instructions Goes Viral.

Twitter user @bricheeseyy, identified as Brianna Kolbe in reports, shared a video of her boyfriend who can be seen playing rock paper scissors with a tarmac worker as they were waiting for the plane to take off from Atlantic City, New Jersey. She captioned the clip saying, “My boyfriend literally has no problem making friends with anybody…” And the internet unanimously agreed as the guy, Robert Meadows gave the ultimate friendship goals needed. Bat Flying Inside Spirit Airlines Flight Scares Passengers.

My boyfriend literally has no problem making friends with anybody... pic.twitter.com/iaz2JqoNxn

bro ur boyfriend was trashinggg me

At the time of writing this, the video has gathered more than 9 million views on Twitter, and the count is not going to stop anytime soon. Making friends anywhere and everywhere is not everyone’s cup of tea, and this video has given the best bonding lesson. The match, by the way, is not an end here as Meadows told Time Magazine in an interview that he is ready for a rematch with the tarmac worker identified as Spirit Airlines staff Allain Bantaya in the same report. Well, we would love to see a rematch!