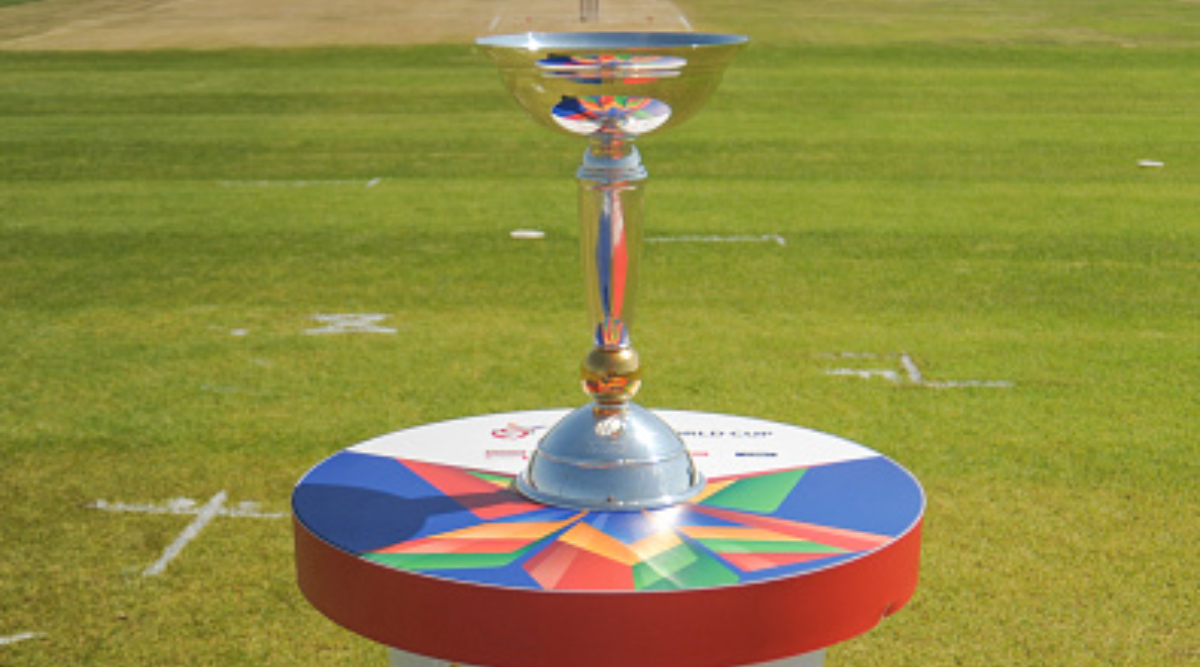 The league stages of the ICC Under-19 Cricket World Cup 2020 are finally over and all the eight sides going to the super-league Quarterfinals have also been decided. The invincible India side along with New Zealand have will be advancing to the quarterfinals from Group A. While the dominant West Indies and Australia will go to the knock out stage from Group B. Bangladesh and Pakistan are yet to be defeated in the tournament and have been qualified for the next round from Group C. At last, Afghanistan and hosts South Africa are the Group D participants for the quarter-finals. Meanwhile, you can scroll down to check out the final points table of U19 ICC Cricket World Cup 2020. ICC U19 Cricket World Cup 2020 Schedule in IST, Free PDF Download: Full Time Table, Fixtures of Under-19 CWC 2020 In South Africa With Match Timings and Venue Details.

This is the 13th edition of the ICC U19 Cricket World Cup. A total of 16 teams are taking part in the tournament. These teams have been divided into four groups, and each pool consists of four teams. In the first round, each team will play three matches. Top two teams from each group will then progress to Super League Quarter-finals while bottom-placed teams will face-off in Plate Quarter-final. ICC U19 Cricket World Cup 2020 All Squads: Full Players List of Teams Participating in Under-19 CWC 20.

After the Super League Quarter-final stage, four teams will progress to Semi-final, and then out of that, we will have ICC U19 CWC 2020 finalists. While the teams in Plate division will have their separate semi-finals and final.

For a win, teams will get two points, and in case of a tie or no result, the points will be shared. India U19 have won the tournament most number times, which is four. The last edition saw Prithvi Shaw-led Indian team clinched the title.