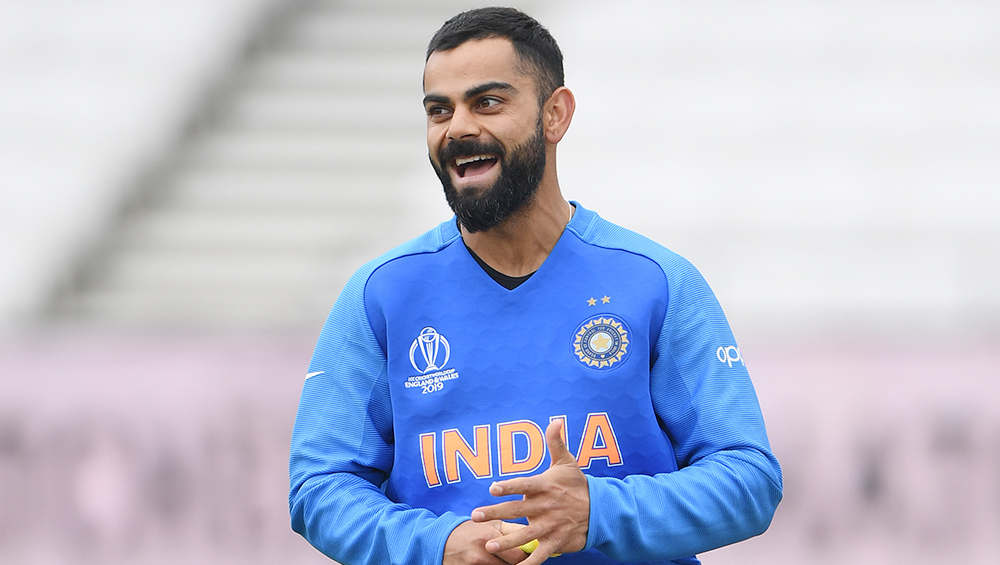 Virat Kohli won the award for Spirit of Cricket Award 2019 for stopping the crowd from booing Steve Smith during the CWC 2019 World Cup during the match against Australia. So here’s exactly what happened. Steve Smith was at the boundary and the crowd in England started booing him for the ball-tampering. The Indian cricket captain while handling the batting duties and asked the crowd to stop booing the Australian and instead cheer for him. The act got him the Spirit of Cricket Award 2019 by the ICC. Now Pakistani pacer Mohammad Amir pacer had lauded the Indian skipper’s speech on social media. Virat Kohli Gestures the Crowd to Stop ‘Cheater Cheater’ Chants Directed at Steve Smith During IND vs AUS, CWC 2019.

The ICC posted the video of the Virat Kohli’s speech on their social media account. The gesture by Vrat Kohli grabbed headlines. Steve Smith and David Warner were subjected to boos during the ICC Cricket World Cup 2019. The two had made a comeback after the sandpaper gate during their series against South Africa. The two were banned for a year. The crowd, however, did not forget the incident and booed them constantly.

Rohit Sharma was given the ICC ODI Cricketer of the Year Awards 2019 for his sensation form throughout the year.  Earlier in the year, he became the first batsman to hit 5 hundreds in a single edition of the World Cup and finished the tournament as the highest run-scorer. He finished the year with 7 ODI hundreds