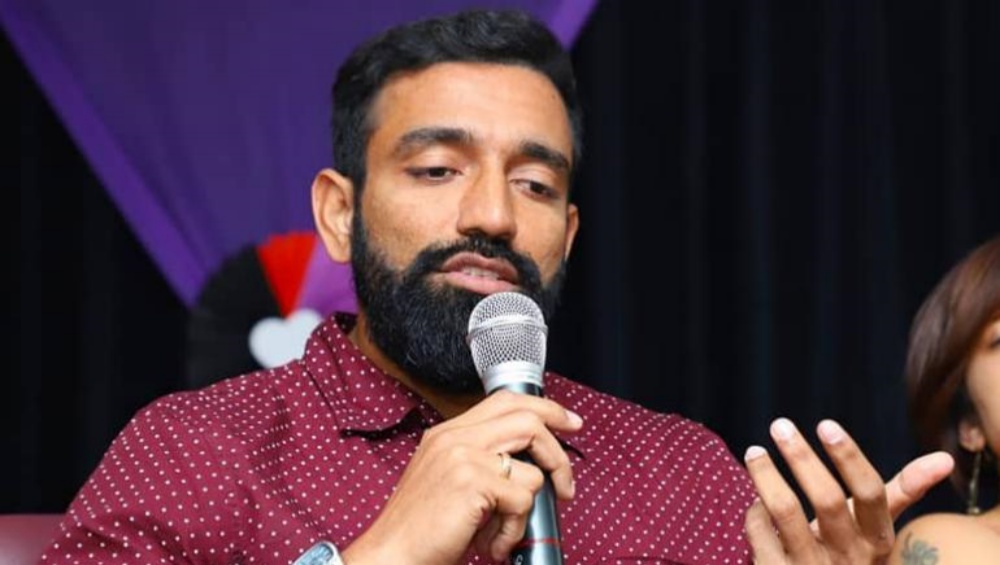 Out-of-favour Indian batsman, Robin Uthappa has appealed to the Board of Control for Cricket in India (BCCI) to allow Indian cricketers to play in overseas T20 leagues. Uthappa’s comment came after veteran Indian cricketers Suresh Raina and Irfan Pathan put forward a similar argument during their live interview session on Instagram urging the BCCI to allow Indian players to appear in foreign T20 leagues across the world. Over the years several Indian cricketers have tried to play in the overseas T20 leagues like the Big Bash League (BBL) and the Caribbean Premier League (CPL) but have denied permission to play. Robin Uthappa Reveals How MS Dhoni's Tactics Helped India Win Bowl-Out Against Pakistan in 2007 T20 World Cup Encounter.

BCCI have always stated that players will have to take part in Indian domestic leagues to be in contention for the selection to the Indian national cricket team. The board doesn’t allow players to play in any foreign T20 league like the BBL, CPL, T20 Blast, the Bangladesh Premier League (BPL) or the Canada T20 blast. It has also stated that players will not only have to retire from the Indian national team but also from the IPL to appear in foreign-based leagues. Irfan Pathan Open to Come Out of Retirement if ‘Communication’ Is Made by Indian Selectors.

“Please let us go, honest to God. It does hurt when we’re not allowed to go and play … It would be so nice if we could go and play at least a couple of others because as a student of the game you want to learn and grow as much as you can,” Uthappa told the BBC. “Ganguly is a very progressive thinking human being, someone who has always looked to take India to the next level. He actually laid the foundation for where India cricket is now. We’re hoping that he will look at this at some point,” he added.

The 59-time capped Indian international was bought by the Rajasthan Royals for Rs 3 crore in the IPL 2020 players auction. He had in the past played for the Royal Challengers Bangalore and Pune Warriors before joining the Kolkata Knight Riders in 2014. In 170 IPL matches, the stylish right-handed batsman has scored 4411 runs in the IPL.