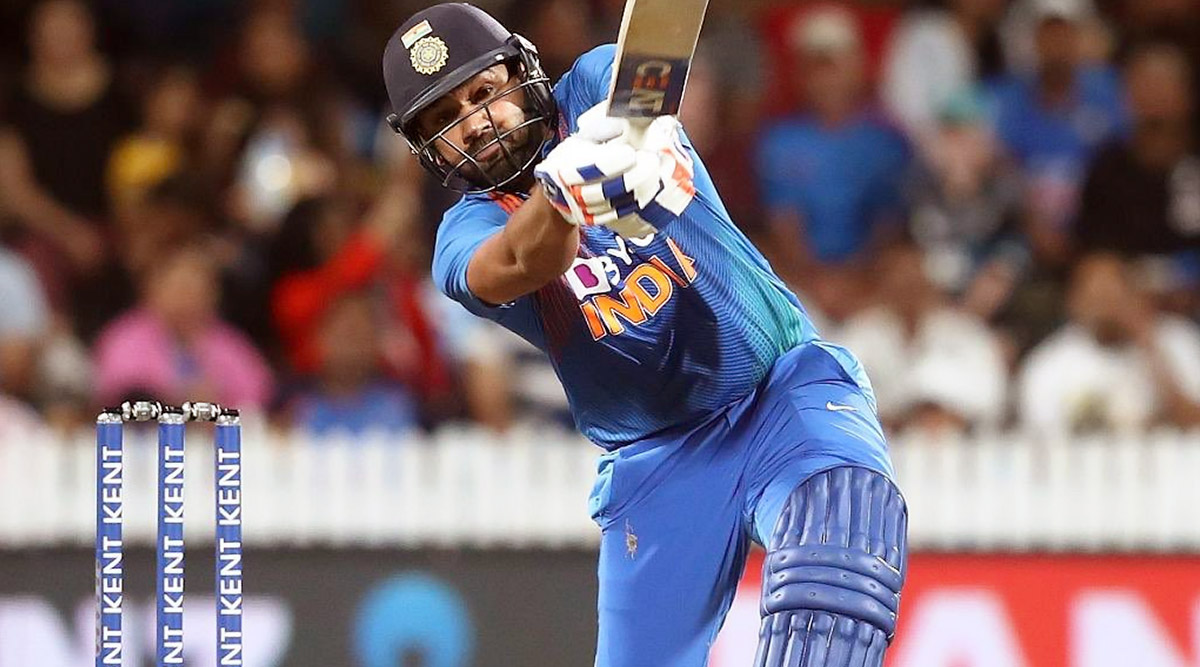 New Delhi, May 23: Rohit Sharma said that he follows football more than cricket while at home. Rohit's love for the sport is well publicised and he has also confessed that he is a big fan of Spanish giants Real Madrid. In December 2019, LaLiga made him their brand ambassador for India. "When I am at home I watch football more than cricket," Rohit told LaLiga's Facebook page. "When you are watching it, is so pleasing to the eye to watch all these players execute their skills, I am a big believer in skills and that is why I love watching football. I do watch some tennis as well but not as much as I watch football."

Rohit has been at his home in Mumbai throughout the lockdown period. The city is one of the worst affected regions by the coronavirus pandemic and Rohit feels that he may be the last person to rejoin the Indian team whenever training resumes.

"In India, it is going to be different as certain parts of the country have been affected the most and certain parts which have not been affected a lot. So I am assuming that those places might open up a lot earlier than Mumbai, the city where I stay and which is the most infected. I feel the other guys will send me videos of catching up with each other a lot earlier than I do," he said.

The Indian limited-overs vice captain said that he would have been a midfielder had he chosen football as his profession. "I would see myself playing in midfield and not attacking too much because that position is very skillful and you have to create a lot of chances and I don't like running a lot," said Rohit.

"It's a position where you not only create opportunities but also stop the opposition from creating opportunities. "I have tried playing a charity football game here in India, it was Bollywood against the cricketers, the All-stars and it was damn tough. It was 5-6 years ago, I remember, I was 25-26 (years of age) there were a lot of older guys in the team who just did not want to do the running and made us do the running instead. Mahi (MS Dhoni), Yuvraj (Singh) and Virat (Kohli) were there in the team, Yuvraj, is someone who doesn't like to run and so is M.S. Dhoni."