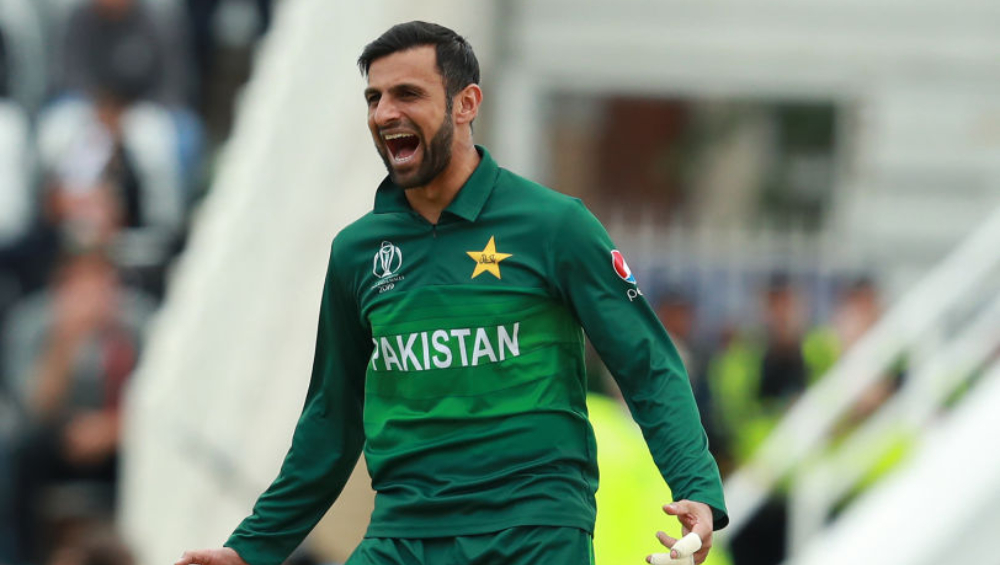 Shoaib Malik certainly had a roller-coaster of a career which doesn’t seem to end anytime soon. From starting as an off-spinner who can play some shots to becoming a mainstay of Pakistan’s batting line-up, the Pakistani all-rounder came a long way. In fact, Malik has, now, become only the third cricketer to have played international cricket in four different decades. The other two being Sachin Tendulkar and Sanath Jayasuriya. Malik, who made his international debut way back in October 1999, achieved the feat by taking the field in the 1st T20I between Pakistan and Bangladesh at the Gaddafi Stadium in Lahore. Pakistan Vs Bangladesh, Cricket Score 1st T20I Match.

Now, Malik has represented Pakistani in the 1990’s, 2000’s, 2010’s and 2020’s. Well, one thing is sure that the 37-year old will not go beyond it but it will be interesting to see when the player will hang up his boots. The Sialkot-born cricketer had an up and down journey but nothing could restrict Malik from going on. Starting as an offie, the cricketer worked on his game and gradually became a top-order batsman. In fact, Malik is one of the five players to have batted in all the positions (from 1 to 11) at the highest level.

Well, the veteran is certainly eyeing a berth in the Pakistani squad for the ICC T20 World Cup 2020 and is his inclusion in the ongoing series shows that he is in the scheme of things. However, it was Malik’s first international game since the 2019 World Cup and will have to deliver consistently in order to become a regular part of the national side. Nevertheless, Malik has still not revealed any retirement plans and has said that he wants to play as soon as possible. So, the all-rounder is certainly not determined to retire anytime soon and will eye to break many more records.

Speaking of the Pakistan vs Bangladesh match, Mahmudullah won the toss and elected to bat first. However, the Men in Green put on a clinical batting display and restricted the visitors to 141/5 in the first innings. In reply, Malik scored a half-century and guided his side to a five-wicket victory and subsequently a 1-0 lead in the three-match series.