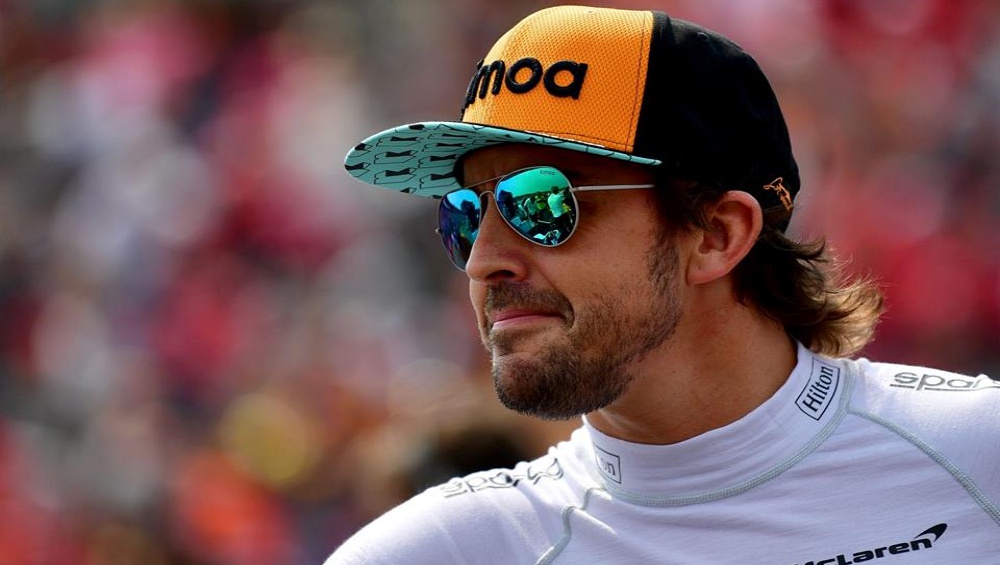 Jiddah, January 4:  Ahead of the Dakar Rally in Saudi Arabia, two-time Formula 1 champion Fernando Alonso has said that while caution is in order for his first experience competing off-road, he will be ready to attack "at the first opportunity." When the world's most gruelling rally begins on Sunday, the 38-year-old Spaniard will be driving a Toyota Gazoo Racing Hilux 4x4, the same vehicle that won the 2019 Dakar, reports Efe news. His approach for the first few days will be conservative, but not so conservative that he falls out of the top 10 in the general classification, Alonso said during a media roundtable in Jiddah with Agencia Efe and other outlets on Friday. Michael Schumacher Birthday Special: Celebrating Former F1 Champion's 51st Birthday.

"Two days from starting a Dakar without ever before having done an off-road race, I am conscious of the challenge I have in front of me, and which many people would never consider trying," the driver said when asked if he was nervous. "It's going to be two weeks of experiences. Every day, what Marc (Coma, his navigator) and I experience inside the car will be enough to practically write a book. At the same time, I am ready to enjoy it," Alonso said. Michael Schumacher’s Son Mick to Test Ferrari F1 Car in Bahrain.

Regarding strategy, he said that he would avoid "unnecessary risks" in the first few stages of the rally, while simultaneously taking care to remain at least in the top 15. "You have to not take risks, but also not drive very slow. A good beginning would help build confidence to continue," Alonso said. Asked about the enormous expectations surrounding his Dakar debut, he said: "The expectation will always be there because I live with it." "Every day I get up, there are 10 eyes watching everything I do. When I do a kart race I have 15 or 20 chronometers on every lap I do and I can't take a relaxed lap to breathe," Alonso said. "My life is stressful in that sense because people always expect a lot from me."

With victories in the Monaco Grand Prix and the 24 Hours of Le Mans, the Spaniard needs only to win the Indianapolis 500 to become only the second driver -- after Graham Hill -- to achieve the triple crown of motor racing. If Alonso can win the Dakar Rally, he will be considered one of the best all-around drivers ever. The 2020 edition will cover nearly 8,000 km (4,970 miles), with more than 5,000 km (3,106 miles) timed, starting in Jiddah and finishing in Qiddiyah, near Riyadh, on January 17.