Alexis Sanchez Will Come Back to Manchester United and Prove All Wrong, Says Ole Gunnar Solskjaer 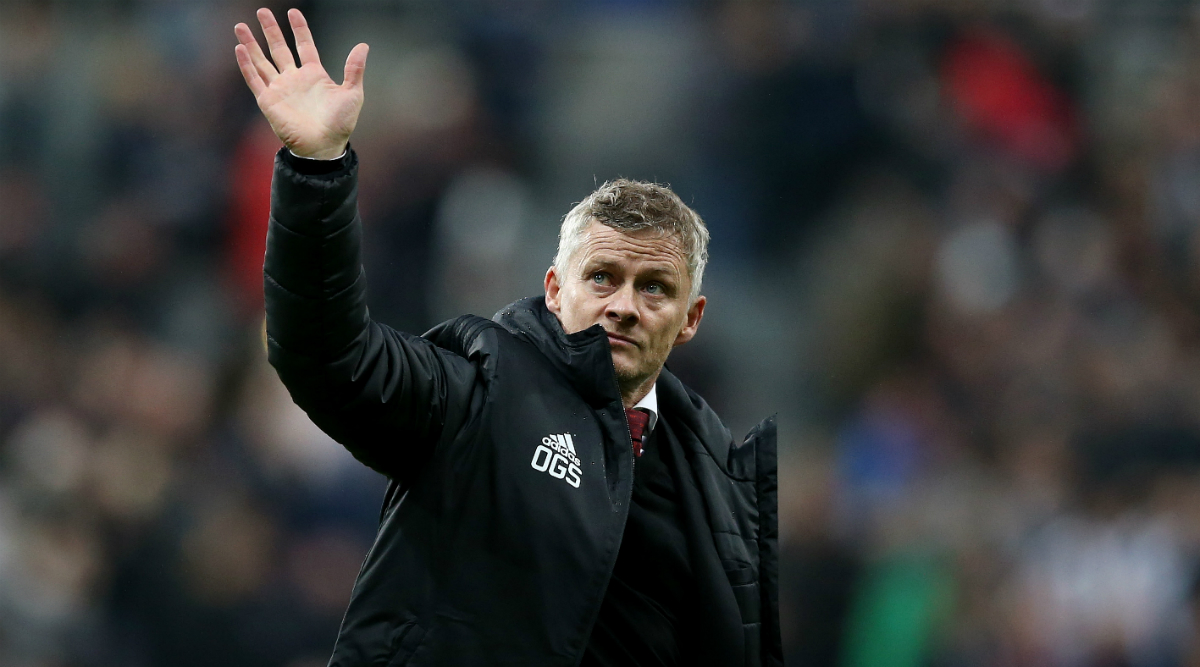 The Chilean forward was loaned to Italian side Inter Milan in the summer but sustained an injury while on international duty and has only recently returned to the fold for Antonio Conte's title-chasers, as per a report on Man United's official website. Christian Eriksen Transfer News: Danish Footballer Completes Move to Inter Milan.

"We've got players here that are working hard to get back as well and, if there is something out there, then the club are pursuing that and looking at it," said Solskjaer, at his press conference ahead of Wednesday's Carabao Cup semi-final second leg against Manchester City as quoted by www.manutd.com.

"And, of course, it is the difficult window. It has always been. I can't remember how many good 'uns we've brought in, good deals that we've brought in during January. Henrik (Larsson) was good, Nemanja (Vidic) and Patrice (Evra), they were two (good) ones. Henrik was a loan.

"It's hard, it's very hard. The clubs don't want to lose their best players, so Alexis will come back in the summer and prove you all wrong!"

Solskjaer also turned down reports suggesting Marcos Rojo is on the cusp of moving out on loan ahead of Friday's deadline.

"I wouldn't think so," he said. "Marcos has been injured and he's been working to get back and get fit again. At the moment, it doesn't look like it, no."