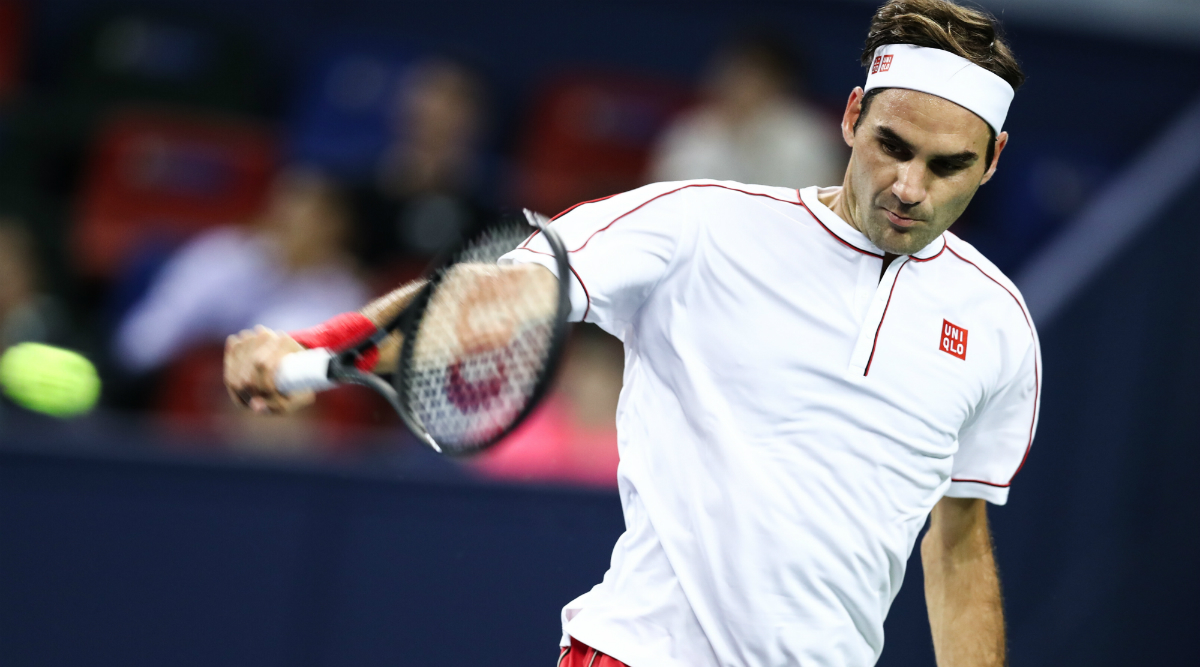 Federer, who is eyeing his 21st Grand Slam, started the Australian Open 2020 by defeating Steve Johnson 6-3, 6-2, 6-2 to make it to the second round. The 38-year-old will now be looking to decimate the Serbian tennis player and progress to the third round.

Roger Federer vs Filip Krajinovic men’s singles match in the second round of Australian Open 2020 will be played at the Rod Laver Arena on January 22, 2020 (Wednesday) as per the Indian time. Federer vs Krajinovic tennis match is expected to start at around 2:45 pm IST (Indian Standard Time).

Federer’s opponent for the day Filip Krajinovic outplayed qualifier Quentin Halys in a five-set match. Krajinovic, who is ranked 41st in the ATP world rankings, will be looking to qualify for the AO second round for the second time. Meanwhile, this will be the fourth meeting between Federer and Krajinovic. The former, apparently, leads the head to head 3-0.