Last month, the company revealed that the new feature on iOS 13.5 is designed as integrated support for COVID-19 exposure tracking. The notification system is co-developed by Apple and Google for public health purposes. 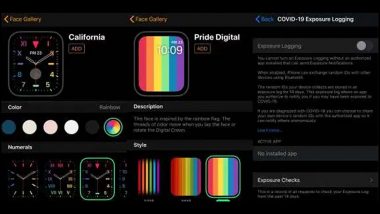 Apple, the Cupertino-based technology giant on Wednesday officially released the final public version of iOS 13.5, wherein the company has brought a new feature designed for exposure notifications and improved Face ID recognition of protective masks. This feature is essentially designed to contain the spread of the novel Coronavirus Pandemic. The American tech giant is also bringing a host of bug fixes updates for iPadOS, macOS, tvOS, and other operating systems. Apple iPhone 12 Launch Event May Be Delayed Till Early October of This Year.

Last month, the company revealed that the new feature on iOS 13.5 is designed as integrated support for COVID-19 exposure tracking. The notification system is co-developed by Apple and Google for public health purposes. The feature technically enables the iPhones to optionally share anonymised device identifiers and wireless proximity data with iOS or Android phones, then sending an alert to the users for the potential exposure or threat related to Coronavirus. It is important to note that the system is disabled by default and an official authorised notification app is required to be installed. Additionally, Google has also released an API update for Android users as a part of the partnership. 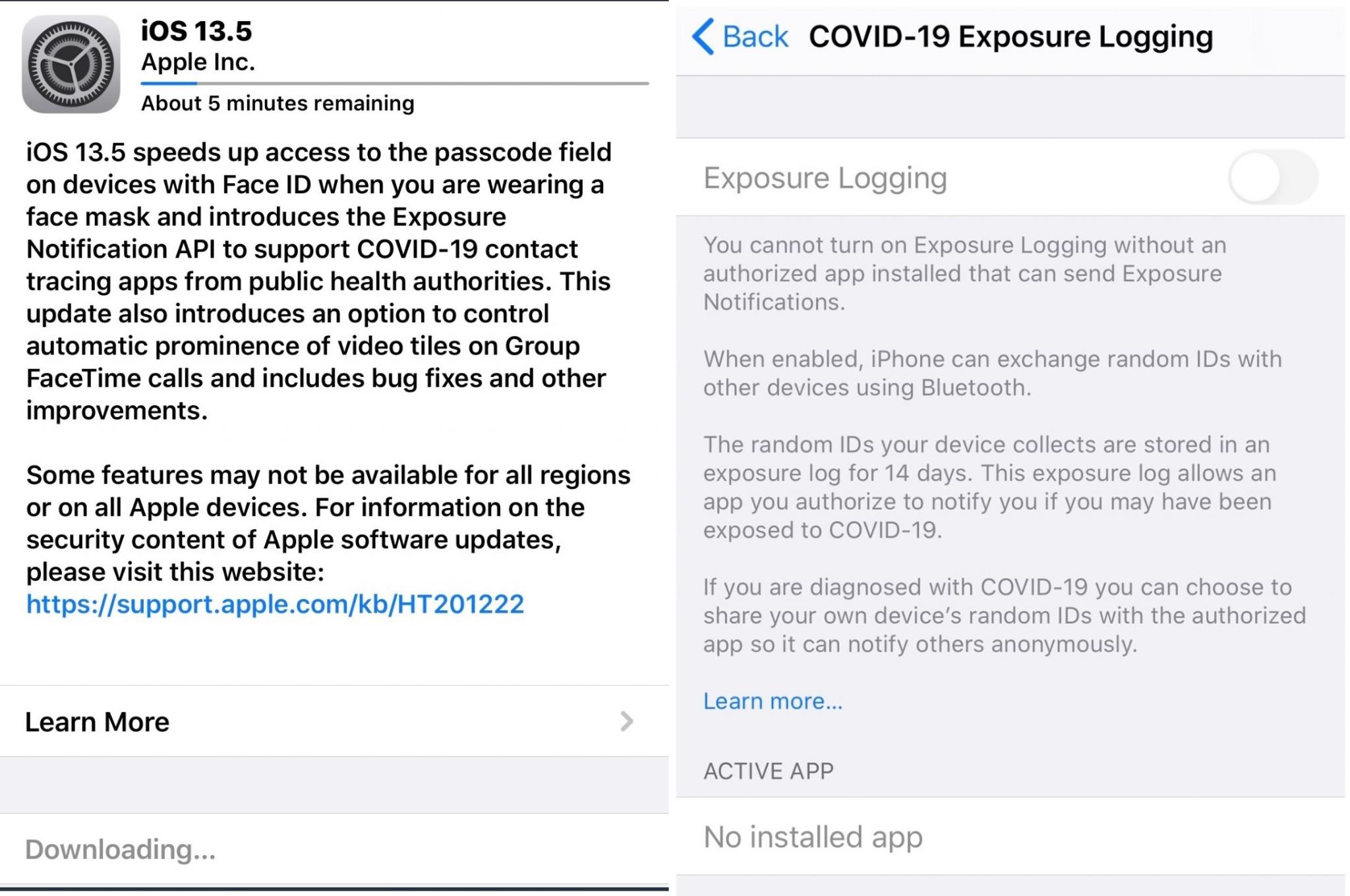 Both Apple and Google mentioned at the launch that public health officials across 22 countries on five continents have received access to the API. In a bid to drive the adoption rates, Apple and Google are seeking one app from every country, but they are also closely working with countries such as the U.S. for creating a regional approach. The system is designed to help the people resume normal business as well as personal living in the mid or post Pandemic phase. However, some countries find the system quite controversial, whereas some countries like the US and other European nations have embraced the same. Apple iPhone SE 2020 Now Available for Sale on Flipkart; Prices, Discounts, Offers & Specifications.

The system will also provide the access list of all requests to check the exposure log within the last 14 days. And, it is assumed that an individual will opt in to the system, they will be able to self-isolate or take appropriate measures after receiving a notification that someone nearby has been tested positive for the virus.

Moreover, two small iOS 13.5 updates are also shared with iPadOS 13.5 that have been released on Wednesday. The feature enables the biometric authentication system Face ID for recognising a face mask to allow passcode entry as an alternative. The other feature enables the users to disable 'automatic prominence' of the video tile for the current speaker during Group FaceTime video calling. It ensures work from home calls with fewer distractions, that can be caused due to animations. Notably, iPadOS has removed the exposure notification system that was seen on iOS.

(The above story first appeared on LatestLY on May 21, 2020 01:13 PM IST. For more news and updates on politics, world, sports, entertainment and lifestyle, log on to our website latestly.com).