Apple CEO Tim Cook announced that Public Betas of these softwares will be available from next month whereas the Developer Betas are coming today. Final builds for all softwares will arrive this fall. That's all from Apple's WWDC event 2021.

App developers will be able to showcase their screenshots, logos. Apple is also adding 'In-App Events' which will be showcased on the App Store.

Apple announced new APIs for almost all new features announced today during the event so that developers can utilise these features in their apps.

Apple has also introduced a new feature to macOS that will let users to use a single keyboard with several devices. Morevoer, the new macOS also gets AirPlay and Shortcuts. New macOS also comes with a redesigned Safari browser. Updated Safari gets a new streamlined tab bar, tabs group feature in which users can create a set of tabs.

Apple's next version macOS is called macOS Monterey. The new macOS supports all features announced by Apple earlier during this event such as Focus feature, new sharing options.

With the Apple HomeKit update, users will be able to use their iPhone or Watch to unlock their home provided that it has a Smart Lock with HomeKit Compatibility.

Apple WatchOS 8 Announced
Apple WatchOS 8 also gets a new Portraits watchface feature. With the help of this feature, watch users can pick their Portrait shots as a watchface. The photos app on WatchOS 8 has also been redesigned that will show memories on the Apple Watch. 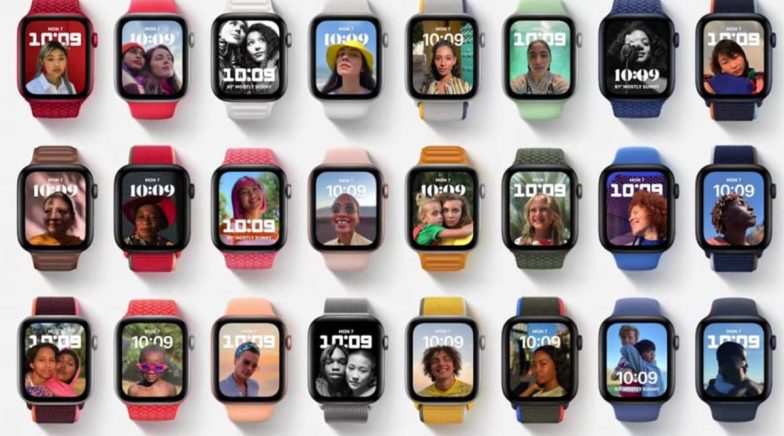 Apple WatchOS 8 announced with improvements in Breathe app. The company is also adding a new Reflect feature to allow users to reflect on positive emotions. Apple also introduced Tai Chi and Pilates workout on the Apple Watch. In addition to this, Apple Fitness+ is also getting new workout modes.

Apple Health App Features Announced
Apple Health App gets a new Walking Steadiness feature that can track your risks of a fall based on your walking. Users can check their risk in the Health app and receive a notification if their steadiness is low. Users will also be able to share health alerts and data with their family members. 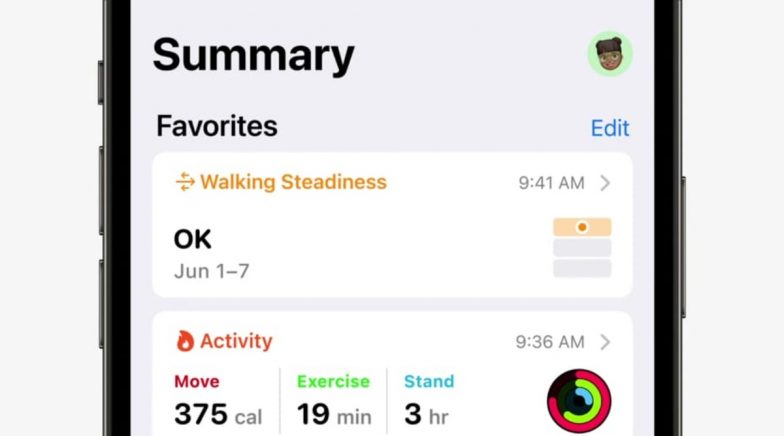 Apple Siri & iCloud+ Updates Announced
Apple also introduced on device speech recognition for Siri to avoid unwanted user recording and speed up things. Apple is also adding an account recovery feature so that users can get a code in case they lose access to their account. With the new iCloud+ subscription, users get Private Relay feature for more secure browsing. 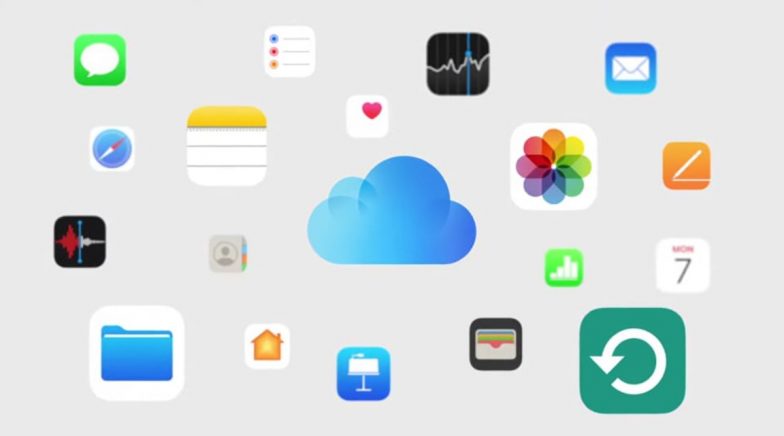 Apple, the American tech giant is all set to host its WWDC 2021 (Worldwide Developers Conference) event today globally. During the event, Apple is expected to launch its new softwares including iOS 15, macOS 12, watchOS 8, tvOS 15 and iPadOS 15. The company is also likely to announce a new Mac Mini M1X during the event. The event will commence at 10 am PDT (10:30 pm IST) and will be streamed via Apple's official YouTube Channel. Apple WWDC 2021: iOS 15, iPadOS 15, New MacBook Pro, macOS 12, tvOS 15 & watchOS 8 Launch Expected Today; Watch LIVE Streaming Here.

According to a report, iOS 15 is likely to come with improved notification controls and could get a new iMessage service with social network-like features to take on the popular messaging app WhatsApp.

iOS 15 might be launched with new privacy settings and other features such as a new lock screen and an always-on display. During the event, Apple could also launch macOS 12 with several new enhancements and features.

Coming to iPadOS 15, it is likely to be launched with similar home screen customisations as seen on iPhones, improved widgets and several accessibility features that will be made available via update. Apple might also surprise its watch users by introducing watchOS 8. As per a report, watchOS 8 will get a new 'Assistive' touch feature that will allow users to control their watch by just moving their fingers or wrist. Moreover, the company could also roll out new watch faces.