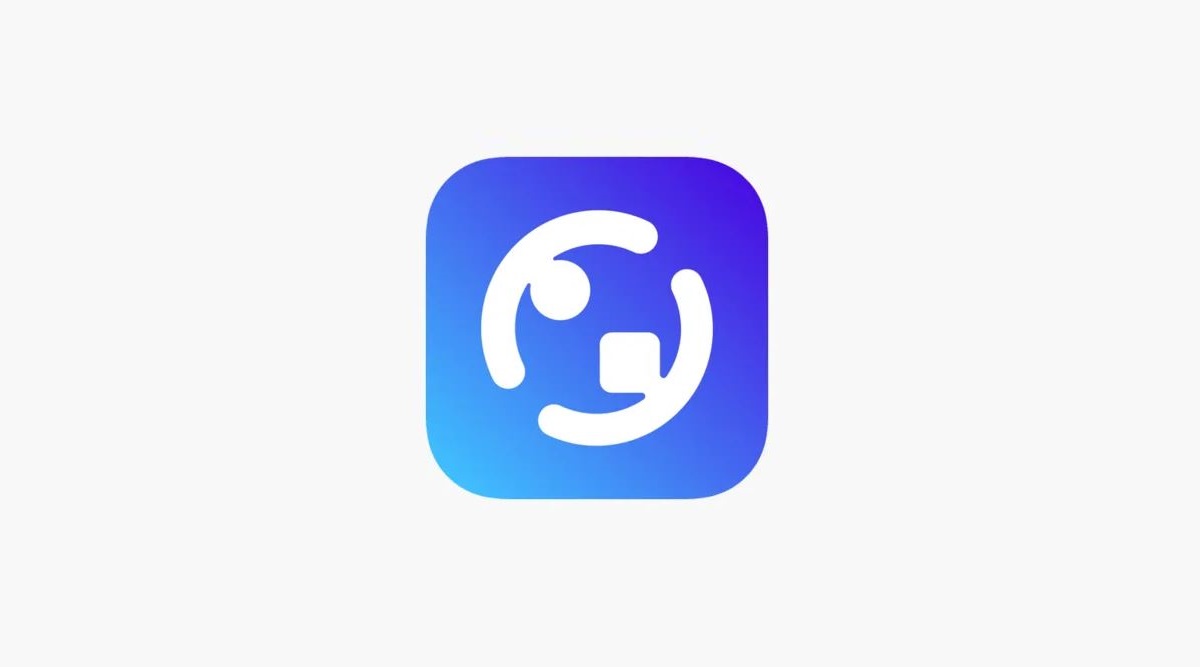 New York, Dec 24: Google and Apple have removed the popular messaging app ToTok amid claims that it is being used for spying by the United Arab Emirates (UAE) government for mass surveillance. The app has been downloaded five million times on Android before it was removed from the Google Play Store. App-tracking platform App Annie said that ToTok was one of the most downloaded chat apps in the US last week. Google Doodle Celebrates Holiday Season With a Cute Doodle to Wish Happy Holidays 2019.

Earlier, a New York Times report said that ToTok (do not confuse it with TikTok) which is billed as a secure way to chat by video or text message with friends and family is allegedly being used by the UAE government as a spying tool for mass surveillance.

ToTok "is used by the government of the United Arab Emirates to try to track every conversation, movement, relationship, appointment, sound and image of those who install it on their phones".

According to US officials familiar with the classified intelligence assessment, the app that works like Signal or Telegram has been downloaded millions of times on Android and iOS devices in the Middle East, Europe, Asia, Africa and North America. Google Pay 2020 New Year Offer: Collect All 7 Stamps To Get Reward of Up To Rs 2020; Here's How You Get Assured Reward.

"ToTok surged to become one of the most downloaded social apps in the United States last week, according to app rankings and research firm App Annie," the report said on Monday.

The UAE "has also been at the forefront of using surveillance technology to crack down on internal dissent including "hacking Western journalists, emptying the banking accounts of critics, and holding human rights activists in prolonged solitary confinement over Facebook posts," the report claimed.

The UAE government declined to comment on the report.

"While the existing ToTok users continue to enjoy our service without interruption, we would like to inform our new users that we are well engaged with Google and Apple to address the issue," ToTok said in a blog post.