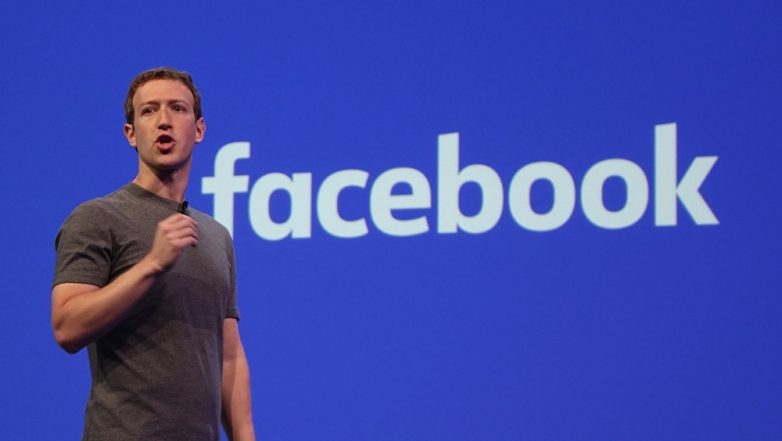 Kaplan, a former White House aide to George W. Bush who has emerged as Facebook's protector against allegations of political bias, was concerned that the change would disproportionately impact the conservative users, said the report.

Sources told the WSJ that the Common Ground project would have changed how the News Feed was ranked and de-emphasised "hateful" comments, The Verge reported.

Conservatives alleged in the past that Facebook was biased against them, a charge that the social media giant denied. Facebook Defends Data Sharing After New Report on Partner Deals.

While "Common Ground" might have been halted apparently to remove bias, there are concerns that Kaplan, who attended Brett Kavanaugh's Supreme Court confirmation hearing, himself has been biased.