FAU-G Game to Be Released Tomorrow in India, How to Pre-Register for PUBG Mobile Rival

FAU-G: Fearless and United Guards game is all set to be released tomorrow in India. The online multiplayer action game is developed by Bengaluru headquartered nCore Games. Gamers will be able to play the game tomorrow and it is touted as the rival of PUBG Mobile. 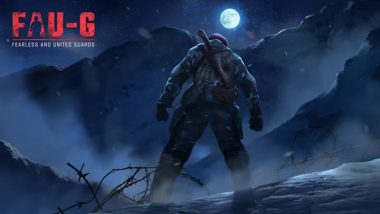 FAU-G: Fearless and United Guards game is all set to be released tomorrow in India. The online multiplayer action game is developed by Bengaluru headquartered nCore Games. The gamers will be able to play PUBG Mobile rival tomorrow. It is important to note that nCore Games was expected to launch the game in November last year but it got delayed due to unknown reasons. However, the in-house developed game is all set to be released and it has already gained massive response. The company claims it has received around1.06 million pre-registrations in less than 24 hours. Interested gamers can pre-register for the online action game via Google Play Store. FAU-G Anthem Released: Akshay Kumar Shares Video of 'Fearless And United Guards', India's Alternative Game to PUBG to be Launched on January 26.

Gamers will be able to download the game via Play Store or APK file only after the official release of the game. Game developers have not yet revealed whether the online action game will also be available for iOS users or not. 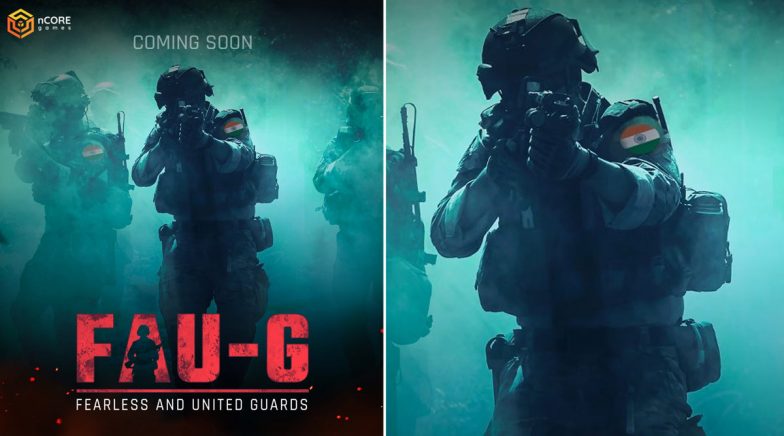 We have now opened pre-registrations for any android phone which has OS8 and above!

Register now and do read this article featured in @IGN_IN to know more about FAU-G - https://t.co/Sal57lfl4d

FAU-G is highly promoted by Bollywood actor Akshay Kumar and is based on the Galwan Valley face-off, that is considered to be the deadliest encounter between China and India in the past four decades. Moreover, the gameplay is expected to include linear missions and episodes that will progress through the story initially. Unlike PUBG Mobile, FAU-G is reportedly based on real incidents that have taken place in the Galwan Valley. When launched, the game will rival the likes of Counter-Strike, Call of Duty: Mobile, Modern Combat 5: Blackout, Brothers in Arms 3 and more.

(The above story first appeared on LatestLY on Jan 25, 2021 05:58 PM IST. For more news and updates on politics, world, sports, entertainment and lifestyle, log on to our website latestly.com).