Google I/O 2018: How to Watch LIVE Streaming & What to Expect from This Year's Annual Developer Conference

Here’s how you can watch the most anticipated event of the year - I/O 2018 LIVE which will kick off tonight at 10pm IST. 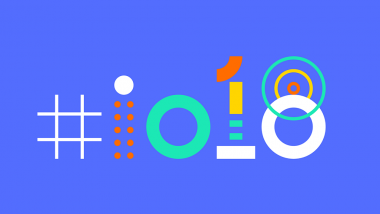 The countdown for Google's most popular annual developer conference - I/O 2018 has begun as Google is all set to host the event tonight at 10:30PM IST at the Shoreline Amphitheatre in Mountain View, California. As far as the tech giant is concerned, the I/O conference 2018 is the most important event of the year for the company. The annual conference from Google will outline Android treats that every tech enthusiast has been waiting for weeks. Moreover, Google will also be streaming the event at the dedicated site - events.google.com/io/ or head towards youtube.com/GoogleDevelopers for watching the event live. So, here's what we can expect from the conference. See More: Flipkart Big Shopping Days Sale: Huge Price Cut on Google Pixel 2XL, Samsung Galaxy On Nxt, Laptops & More Expected

Android P: Last year, Google introduced Android Oreo, thus following on the same footsteps it is believed that the company will bring the next version of the UI. With the next UI will go by the name Android P, there are many speculations in the market regarding the name of the next OS release. As each version of the mobile OS is named after sweet, it is speculated that the possible name linked to Google's next OS release could be popsicles. However, there are rumors of other names as well which could be pancakes, pecan pie or peppermint.

Android TV: Google I/O 2018 developer conference will not be limited to just Android P, as Google will be looking to take a step further in the space of technology. The next thing that could hit the stage is the new generation Chromecast as a new name was leaked recently hinting a 4K Android TV dongle in the making. The company will be aiming at resolving the issue with 4K TV buyers are facing. The new 4K chromecast could be introduced as an access to video content for demonstrating capabilities of 4H UHD HDR sets. 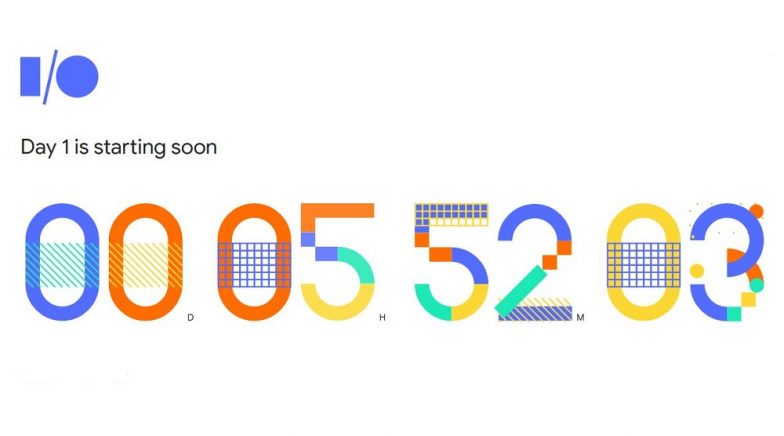 Android Auto: Autonomous cars might be the future of automobiles. But until then, Google will be focusing on making dashboard technology much better for the drivers. With Android Auto gaining some momentum from the auto industry, it is expected to continue to see demand which will be a crucial area for the company. So, expect something special related to the Android Auto at I/O 2018.

Chrome OS: The tablet buzz seems to have disappeared now for the last couple of year, particularly for the Android tablets. However, people still love to use the tablets with the newest trend of stylus. To cash-in on the same, Google might introduce Chrome OS in a pure tablet form in the Acer Chromebook Tab 10 which could be announced tonight at I/O 2018 conference. Read Also: Google is Now Collaborating With Fitbit, Aim to Revolutionize Digital Healthcare

Google Assistant: As Google Home speakers has become more prominent product globally, Assistant now is currently being compatible with more than 1500 major brand smart home products. Moreover, the company has also partnered with big brands like Spotify, Netflix, Pandor and CBS making it a strong rival for Amazon’s Alexa. Banking on the same, Google could give more attention to its voice driven service over the next two days.

Wear OS: As a reminder, Android Wear became Wear OS earlier this year and Google will focus on announcing new developments related to the OS. It is not too difficult to speculate that the company will introduce new product features and best practices for creating Wear OS apps. Moreover, developer preview for the OS along with Android P preview are already out which will carry enhanced battery backup, dark mode, third-party support via Google Assistant and much more.

(The above story first appeared on LatestLY on May 08, 2018 04:42 PM IST. For more news and updates on politics, world, sports, entertainment and lifestyle, log on to our website latestly.com).