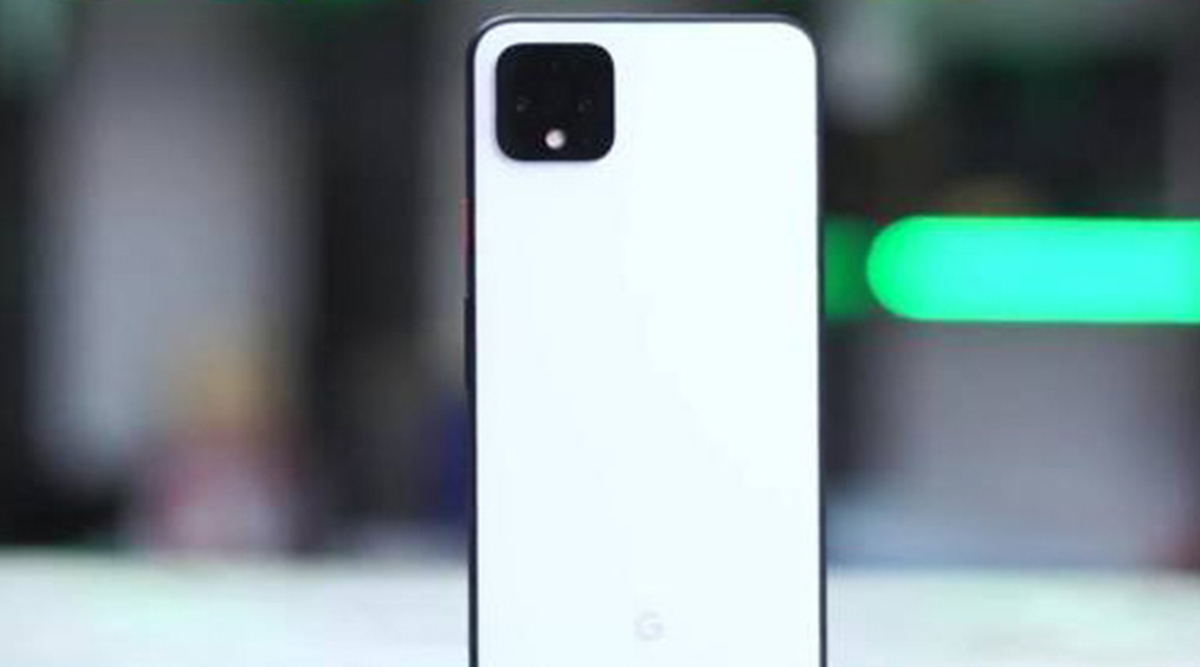 San Francisco, Jan 20: With the next edition of Android operating system (OS) reportedly around the corner, a benchmark test has been spotted on Geekbench which indicates that a Google Pixel 4 smartphone was running the upcoming Android R OS -- the 11th iteration. Looking at the GeekBench listing itself, there sadly isn't any real additional info to extract. Google Pixel 4 Users Report Face Unlock Problem After January Update.

The calculated benchmark scores are roughly in the right ballpark for the Google Pixel 4 and its Snapdragon 855 chipset. The 6GB RAM amount also checks out. And, that's about it. We just get the curious Android R string hanging out in the report document, GSMArena reported on Saturday. Google Pixel 4, Pixel 4 XL Users Affected By Face Unlock Failure Problem Post Android Security Updates.

Earlier, the tech giant had announced that it was dropping the customary desserts and alphabetic naming scheme for a more comprehensive numerical system. It is pertinent to note that Android 10 was referred to as Android Q in the developer preview up until the introduction of the final build. Thus, the Android R developer preview is most likely an early designation to Android 11 OS, according to Gizmo China.