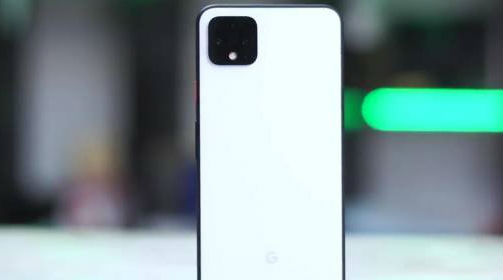 San Francisco, Jan 10:  The face unlock feature on Google Pixel 4 has been malfunctioning for some users as they found themselves unable to log in to the smartphone after the January over the air (OTA) patch. Google's initial remedy for these affected users was to do two things -- delete and re-enroll face data, or factory reset. Unfortunately, for many of those affected, neither remedy helped -- though a small number reported that a factory reset fixed their issue. Google Pixel 4, Pixel 4 XL Users Affected By Face Unlock Failure Problem Post Android Security Updates.

Some users report they can't even remove the registered face data, GSMArena reported on Friday. The affected Pixel 4 users reported about the issue on multiple platforms. In some cases, the face unlock system stopped working after installing the January OTA update. Samsung Galaxy Fold 2 Will Be Called Galaxy Bloom; Confirmed To Launch Alongside Galaxy S20 on February 11.