Google, the American tech giant is set to host the Pixel Fall Launch event today. Ahead of its launch, the prices of the Pixel 6 Pro phone has been leaked via the Amazon UK website. 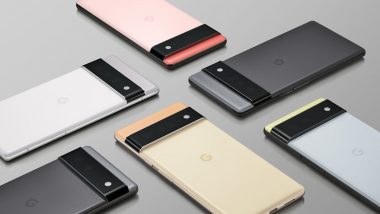 Google, the American tech giant is set to host the Pixel Fall Launch event today. During the event, the company will launch the highly anticipated Pixel 6 Series smartphones. Google Pixel 6 Series will comprise Pixel 6 and Pixel 6 Pro devices. The launch event will commence at 10:30 pm IST and will be streamed live via Made By Google's official YouTube channel. Users can also watch the live broadcast of the event by clicking on the below-embedded video. Google Reportedly Asks Suppliers To Double Pixel 6 Series Production.

For the past couple of weeks, we had heard speculations and rumours regarding the Pixel 6 Series' prices and specifications. Now ahead of its launch, the prices of the Pixel 6 Pro phone has been leaked via the Amazon UK website. As per a report, both Pixel 6 Series phones will be offered in 128GB and 256GB storage options. 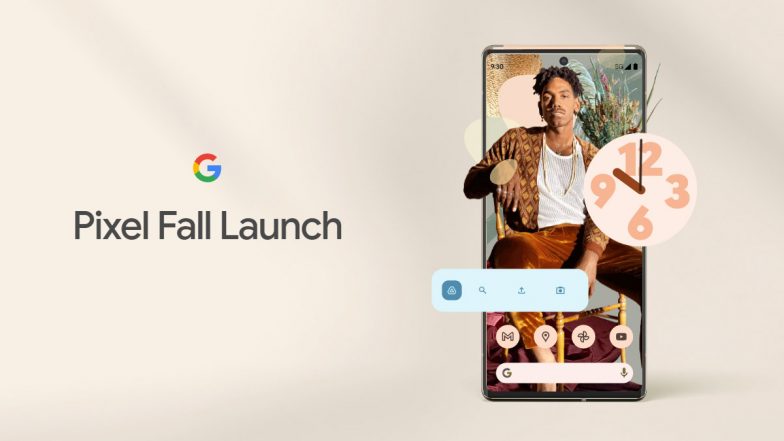 According to the Amazon UK website, the Pixel 6 Pro device will be available at GBP 849 (approximately Rs 87,700) for the 128GB model whereas the 256GB variant will be offered at GBP 949 (approximately Rs 98,000). The 128GB model will be offered in sunny (yellow) colour whereas the 256GB configuration will be available in Stormy Black. 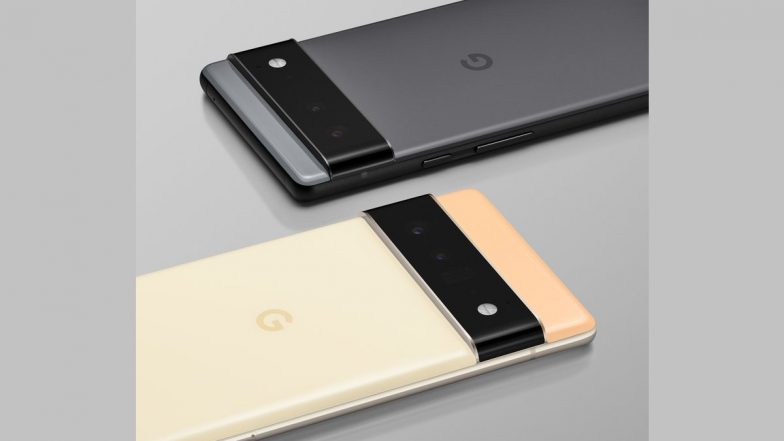 The Amazon UK website also reveals that the Pixel 6 Series is expected to deliver next month. The Pixel 6 Pro phone is likely to sport a 6.71-inch AMOLED display whereas the Pixel 6 handset might get a 6.4-inch screen. Both models are expected to carry a refresh rate of 120Hz. 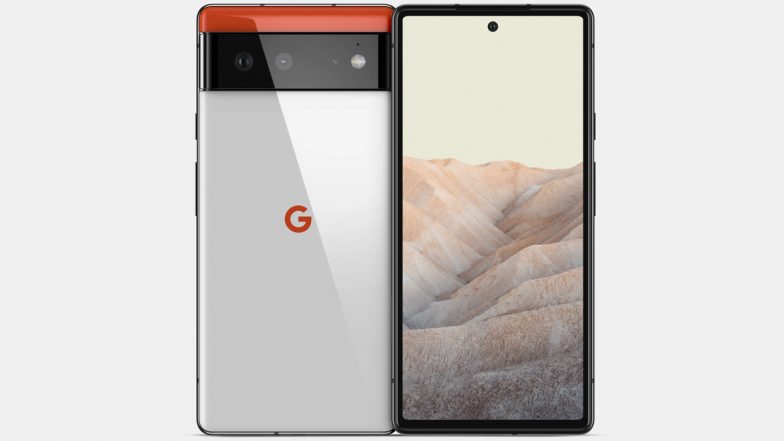 The Pixel 6 Series will come powered by Google's Tensor SoC. The vanilla model will come with a dual rear camera setup consisting of a 50MP primary lens and a 12MP ultra-wide-angle snapper. On the other hand, the Pixel 6 Pro will sport similar lenses as that of the Pixel 6 device and an additional telephoto lens.

(The above story first appeared on LatestLY on Oct 19, 2021 09:50 PM IST. For more news and updates on politics, world, sports, entertainment and lifestyle, log on to our website latestly.com).