Lenovo Owned Motorola All Set To Launch A New Smartphone With A Stylus; Will Compete With Samsung Galaxy Note Series: Report 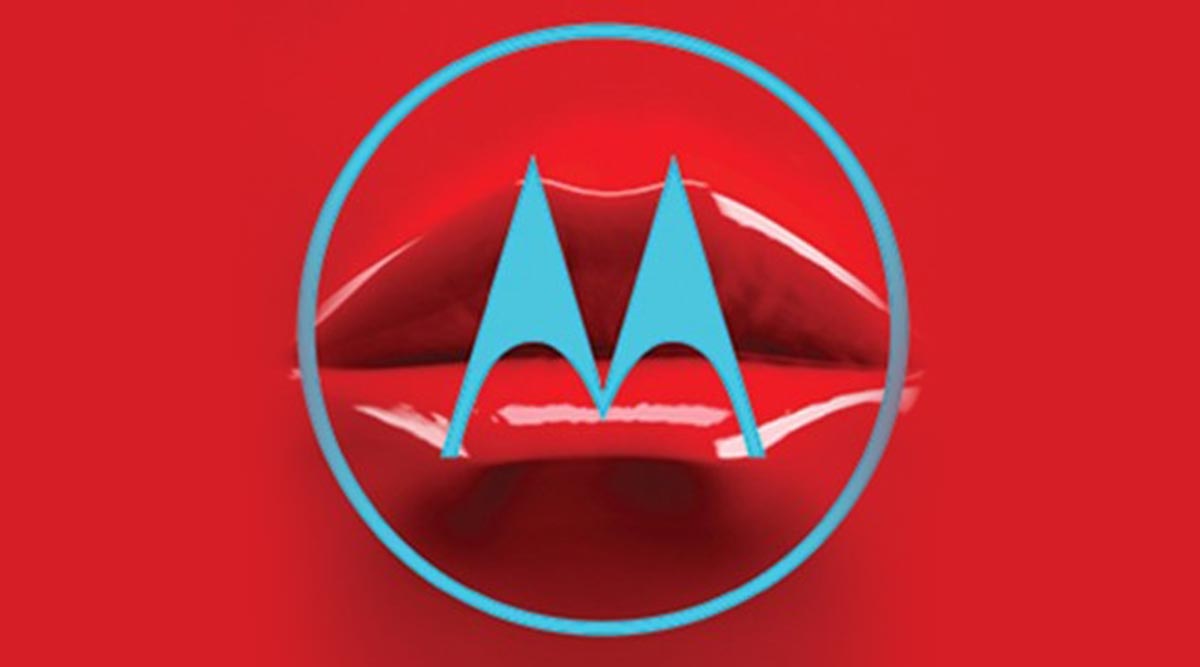 Lenovo Owned Motorola All Set To Launch A New Smartphone With A Stylus (Photo Credits: IANS)

San Francisco, Jan 28: The Lenovo-owned Motorola is set to give some competition to the Samsung Galaxy Note series with its new phone that is likely to pack a stylus, according to a leaked image. Well-established leaker Evan Blass has shared a peek at what appears to be an upcoming Motorola Android phone with a stylus -- as he pointed out, the first Moto phone with pen input since the Windows Mobile days over a decade ago, Engadget reported on Monday. Lenovo Owned Motorola Foldable Moto Razr All Set To Launch on February 6; Pre-orders Starting on January 26 in The U.S: Report.

This isn't the rumoured "Edge+" flagship phone destined for US telecom major Verizon, Blass noted. With the Mobile World Congress (MWC) slated to be held in less than a month, it is highly likely that we could see the stylus device by Motorola there.