Parler App Becomes The Most Downloaded App in a Day in the US; Get to Know More About Twitter's Look-alike App

Parler app, Twitter's look-alike, has become the most downloaded app in the US. Reports suggest that the Parler app acquired 9,80,000 downloads during the US Presidential elections 2020 week. 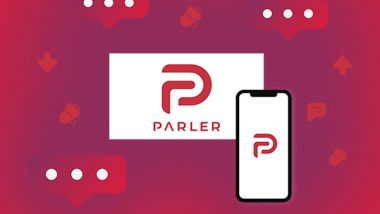 Parler app, Twitter's look-alike, has become the most downloaded app in the US. Reports suggest that the Parler app acquired 9,80,000 downloads during the US Presidential elections 2020 week, thanks to Twitter that was flagging some of Donald Trump's latest tweets as 'misleading'. In addition to this, Twitter also banned several right wing-linked accounts that spread misinformation & violated Twitter's policy. Twitter to Show Warning Notification to Users When They Like a Flagged Tweet. 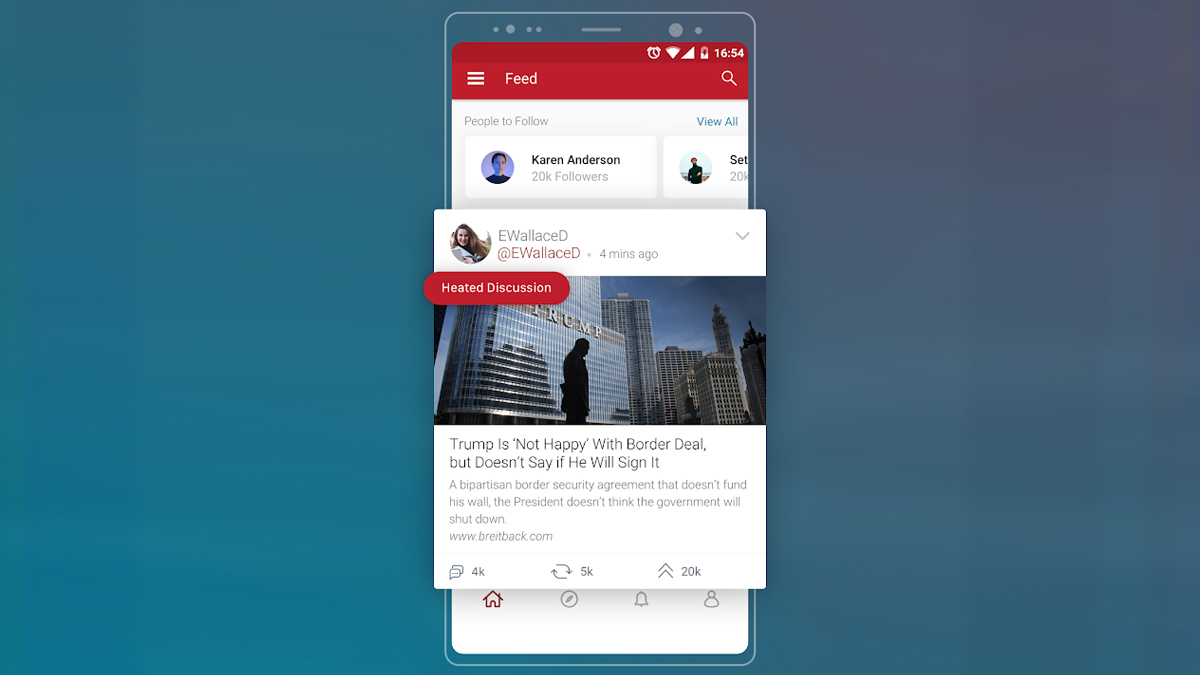 Parler was introduced by John Matze & Jared Thomson along with Republican Rebekah Mercer in 2018. The app is  an alternative to Twitter that allows free speech. The user base of the app increased after Donald Trump lost to Joe Biden in the US presidential election 2020. The app is now among the most downloaded apps on both Apple App store & Google Play Store. You can post up to 1000 characters, comment on other's post & also 'Echo' them. Echo feature works just like the 'retweet' feature on Twitter. With the Echo feature in the Parler app, you can upvote a post, share them & add hashtags. 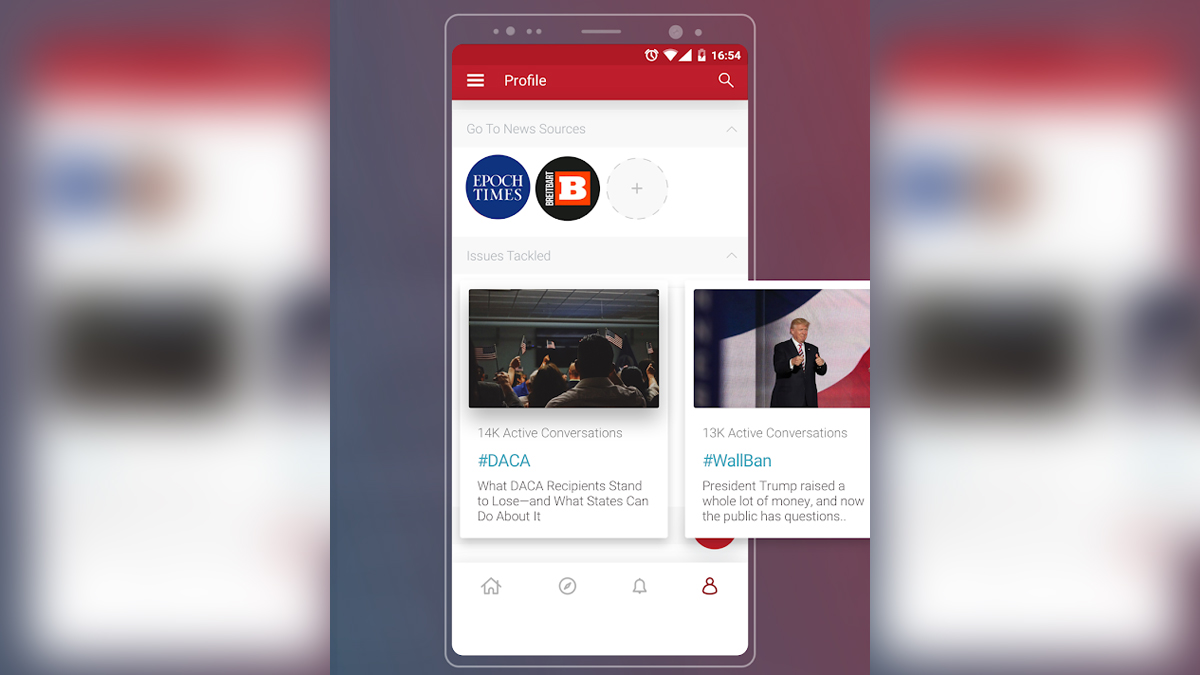 Opening an account on Parler app is very simple, you need to download Parler App from Google or Apple App store in your smartphone, signup with your email address, mobile number & password. A mobile number while registering is a must as you would need to verify your account with an OTP. According to the company, Parler has made compulsory to sign-in with your mobile number because it makes it difficult for bots to operate. Unlike Twitter, Parler has fewer rules & no fact-checkers or labels that declare any post as misinformative. Parler app also has coloured badges to distinguish between public figures & general users. Users cannot spam on this platform with repetitive comments but can post any content as it provides freedom of speech without having the fear of getting banned or getting labelled as 'misinformative'. It will be interesting to watch where Parler stands in the future.

(The above story first appeared on LatestLY on Nov 24, 2020 06:08 PM IST. For more news and updates on politics, world, sports, entertainment and lifestyle, log on to our website latestly.com).