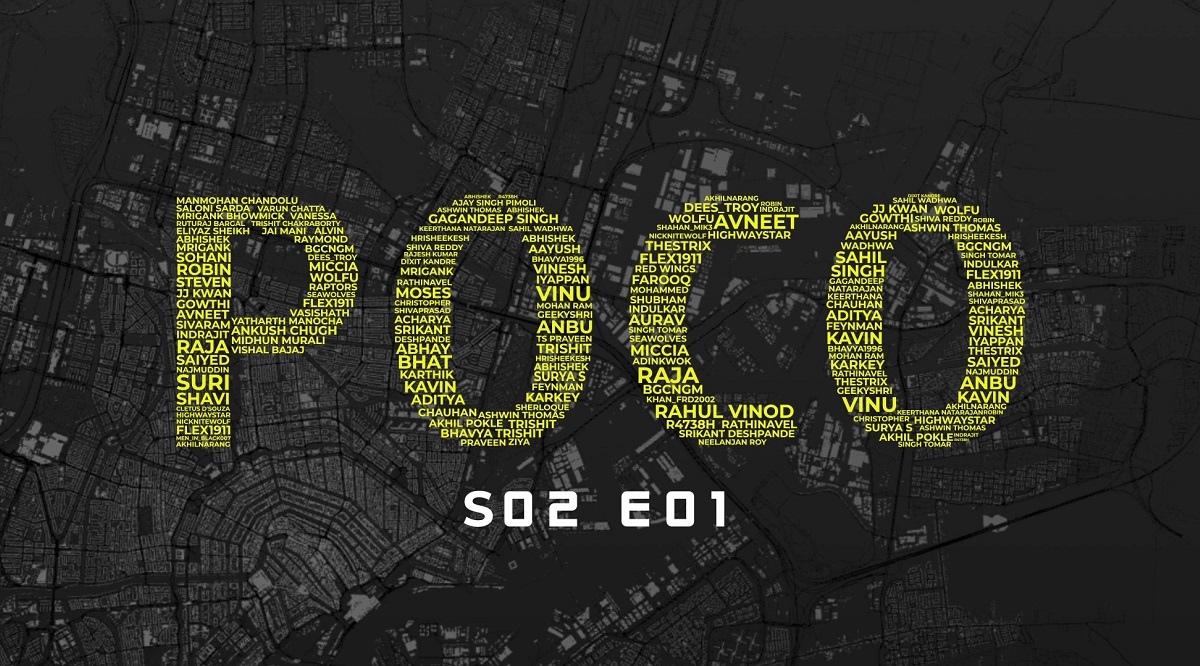 Beijing, Jan 27: Chinese handset maker POCO, which Xiaomi spinned off as a standalone brand earlier this month, is ready to launch its POCO X2 smartphone on February 4 with a high refresh rate and liquid cooling technology. An image showing the bottom of the phone seems to suggest the POCO X2 will be similar to the Redmi K30 that Xiaomi had announced last month, Android Central reported on Monday. Poco X2 Smartphone India Launch Date Officially Revealed; Expected Price, Features & Specifications.

POCO has also gone ahead and set up a dedicated website mentioning the details of the launch, which reveals a few key details about the upcoming smartphone.

As per the website, the POCO X2 will feature a high refresh rate display, liquid cooling, and, most likely, a Sony IMX 686 primary sensor.

While it remains to be seen if the two phones will be identical in terms of tech specs, they are likely to be very similar in most areas. On the software front, the POCO X2 is expected to run "MIUI for POCO" out of the box, based on Android 10 operatig system (OS), the report added.