Reliance Industries will officially host its 44th Annual General Meeting (AGM) today in the country. The 44th AGM 2021 will commence at 2 pm IST via Reliance Jio's official YouTube and other social media channels. 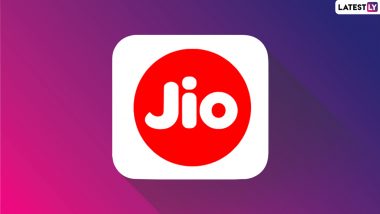 Reliance Industries will officially host its 44th Annual General Meeting (AGM) today in the country. The company is expected to make announcements related to its affordable JioPhone 5G, a low-cost JioBook and Jio5G services. Like last year, Reliance Industries Chairman Mukesh Ambani will address the shareholders and others at its AGM 2021 event. The 44th Annual General Meeting will commence at 2 pm IST via Reliance Jio's official YouTube and other social media channels. You can also watch the live telecast of the event here by clicking on the below-embedded video. Reliance AGM 2021: Jio Introduces Chatbot To Answer Viewer Queries Regarding JioBook, JioPhone 5G & More.

The company has also rolled a WhatsApp chatbot for users to ask queries and get more information about its upcoming AGM 2021. Last year, Reliance had revealed that it has partnered with the tech giant 'Google' to launch its Jio 5G phone in India. As per market reports, the upcoming device will be the first affordable 5G phone that will be priced under Rs 5,000. The handset is likely to be powered by a Qualcomm Snapdragon 480 chipset. The expected 5G phone is likely to feature both front and rear cameras, a 2,000mAh battery and could run on Android Go. 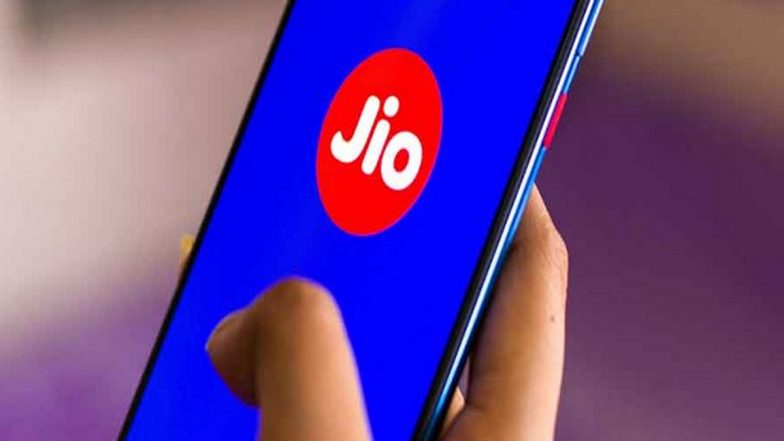 In addition to this, the company is also expected to roll out Jio 5G services. Last year, Reliance had announced that it has created a complete 5G solution from scratch and will use 100 percent home-grown technologies and solutions. 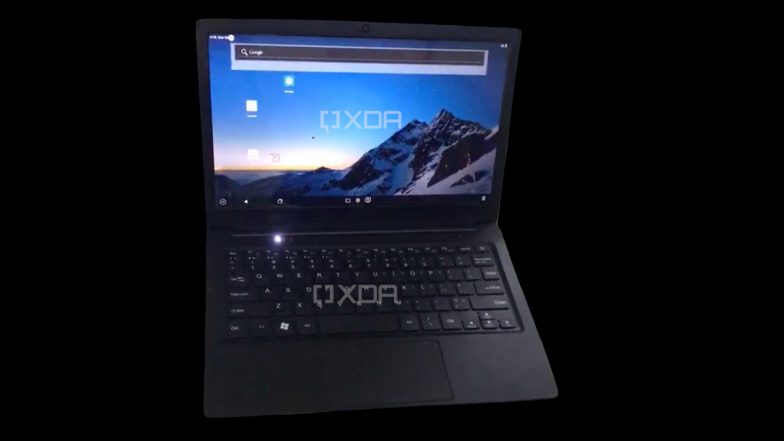 Moreover, Ambani is also likely to announce Jio 5G plans, a low-cost JioBook laptop. JioBook is rumoured to come powered by a Qualcomm Snapdragon 665 SoC and likely to run on a custom Android 10 based JioOS. The upcoming laptop is said to carry a resolution of 1366x768 pixels and might feature 2GB RAM and 32GB of internal storage.

(The above story first appeared on LatestLY on Jun 24, 2021 08:57 AM IST. For more news and updates on politics, world, sports, entertainment and lifestyle, log on to our website latestly.com).