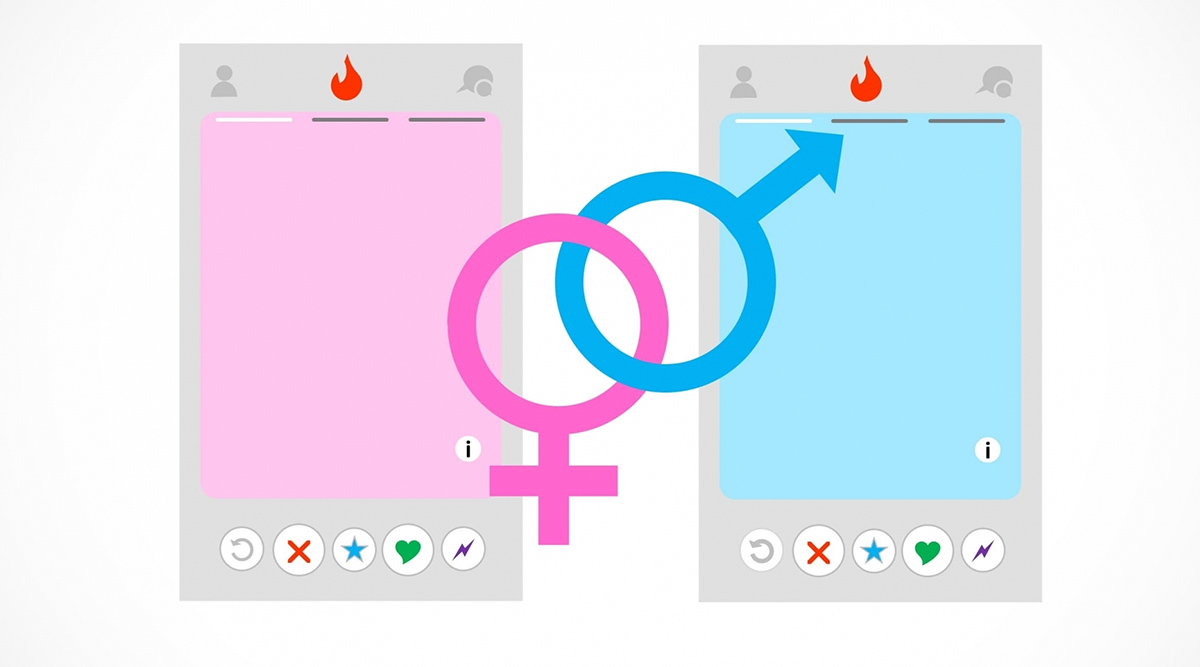 New Delhi, Feb 18: Location-based dating service giant Tinder on Tuesday announced it was bringing its Swipe Night interactive video series in India in March. It is an in-app, interactive apocalyptic adventure, according to the company. Tinder's big experiment with interactive content -- called Swipe Night - was introduced late last year in the US. Tinder Made USD 1.2 Billion in 2019.

"After massive success in the US, Tinder is set to release Swipe Night in India this March. Tinder will release its in-app, interactive apocalyptic adventure, where at key turning points, members decide what happens to them next," the company said in a statement.

According to Tinder's parent company -- Match "millions" of Tinder users tuned in to watch the show's episodes during its run in October and it gave way to double-digit increases in both matches and messages. Match had confirmed in November it would launch Tinder's new show outside the US in early 2020.