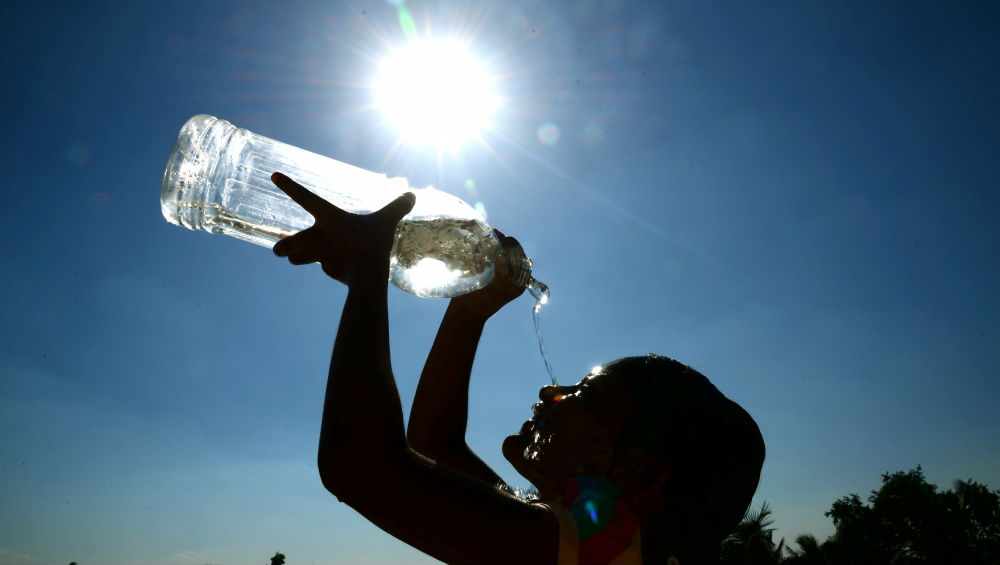 Canberra, December 14: Australia could experience its hottest day on record next week as a severe heatwave in the country's west was set to make its way east, weather forecasters said on Saturday.

Next week, the extreme heat was likely to continue in parts of Western Australia and also affect much of South Australia, where Adelaide should see highs of 40 degrees on December 17 and 19, 41 degrees on December 19 and 42 degrees the next day, the BBC quoted the Bureau of Meteorology (BOM) as saying.

In Melbourne, Victoria state, the temperature was forecast to hit 41 degrees on December 20. The heatwave was also expected to affect areas of New South Wales and southern parts of the Northern Territory.

The current hottest day record of 50.7 degrees was set on January 2, 1960 in the outback town of Oodnadatta in South Australia. Fire weather warnings have also been issued for parts of Western Australia and Queensland.

Meanwhile in Perth, Western Australia, temperatures were forecast to remain high on the weekend, reaching 40 degrees on Saturday and 41 degrees on Sunday.

"We're expecting some incredibly warm conditions as we head into next week, potentially record-breaking for a number of areas across southern Australia over the next seven days or so," BOM meteorologist Diana Eadie said.

The country, she added, could also see its highest average temperature record - when all of the maximum temperatures recorded on any given day are combined - broken next week. That record is 40.3 degrees from January 7, 2013.