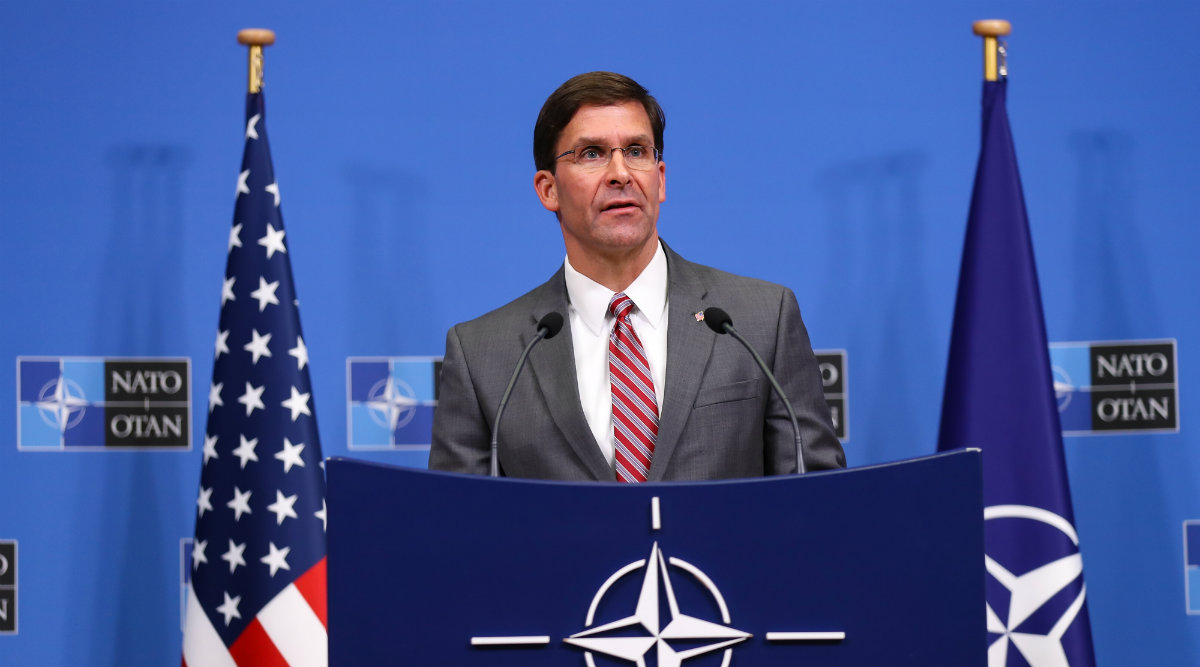 Esper told reporters on Wednesday that, among the 16 missiles, 11 hit the Al-Asad base and at least one hit the base near Erbil, adding that the missiles damaged tents, taxiways, parking lots and a helicopter, Xinhua news agency reported. Donald Trump Confirms 'No Americans Killed in Iranian Attacks on Iraqi Bases Housing US Troops'.

Earlier on Tuesday, the Pentagon confirmed Iran's launching of more than a dozen ballistic missiles against at least two military bases housing the US and coalition forces in Iraq.

Iran's Islamic Revolution Guard Corps claimed responsibility for the missile attacks, saying that they were meant to retaliate the US killing of General Qassem Soleimani.