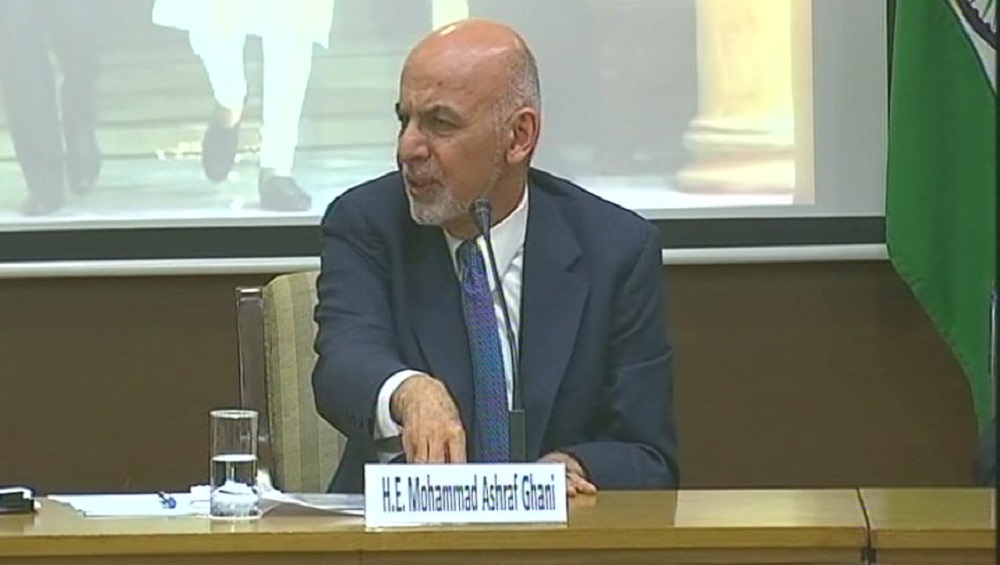 "Mohammad Ashraf Ghani has secured 50.64 per cent of the votes used in the presidential elections, therefore the Independent Election Commission announces him as elected president of Afghanistan," head of the election commission Hawa Alam Nuristani said at a press conference on Tuesday.

Ghani's rival and chief executive of his National Unity Government Abdullah Abdullah stood the second by securing 39.52 per cent of the votes, she added.

However, Abdullah rejected the outcome as "unfair" and said he is the winner of the election and deserves to form government, Xinhua news agency reported.

"We are the winner of the presidential elections. The result announced by the election commission is unfair and bogus, so our team rejects it and forms its broad based government," Abdullah has said in his speech.

Afghanistan's fourth presidential election since the collapse of Taliban rule in late 2001 was held amid tight security on Sept. 28 among over a dozen contesters.

The preliminary results of the controversial presidential polls were announced in December wherein Ghani topped first position and Abdullah stood second in the race.

More than 1.9 million out of 9.4 million eligible voters casted their votes in September 28 presidential elections.