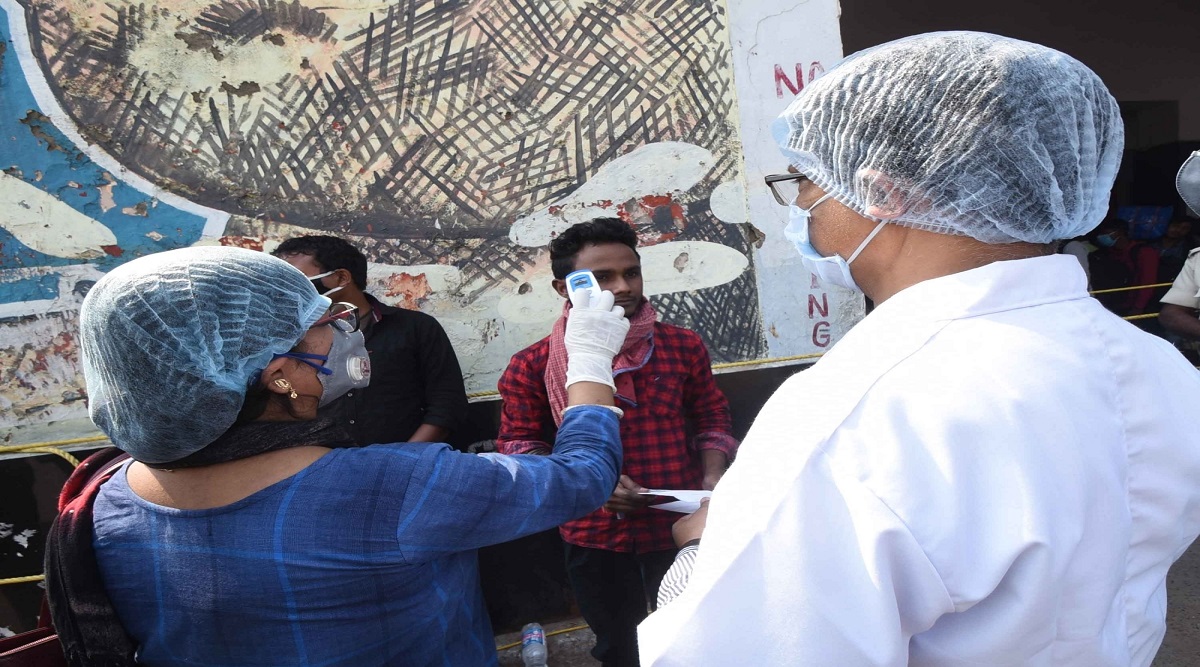 Amsterdam, March 31: India's actions undertaken to fight against the spread of COVID-19 by implementing a 21-day lockdown is crucial and a step in the right direction, says a leading European think-tank. Amsterdam-based think- tank, the European Foundation for South Asian Studies (EFSAS) said that a lockdown on 1.3 billion people is never going to be pretty or easy, more so in a country like India with its diverse demography, rural and urban, and were because of the huge population, 'social distancing' is not only an alien concept but impractical as well.

Junaid Qureshi, the Director of EFSAS said, "In my opinion, the lockdown has been a very good, and very crucial, measure in the fight against the spread of COVID-19. While many countries, including European countries despite seeing a surge in the pandemic, did take a lot of time before coming up with aggressive measures to fight the spread of the Coronavirus, India was quick in closing its borders and subsequently calling for a lockdown". Coronavirus Outbreak: Washington Imposes Strict Stay-at-Home Orders And Jail For Those Who Will Willfully Violate.

He added, "The Indian government realized very early that a spread of this pandemic in a country like India, or for that matter a region like South Asia, which is among the most densely populated regions in the world, could have catastrophic global consequences.

Although the total number of confirmed COVID-19 and the number of deaths from the disease cases are not rising exponentially, recognizing that these numbers could surge rapidly and thereby adopting assertive measures to fight it, reflects foresight".

Till the filing of this report, in the United States, the number of confirmed COVID-19 cases stands at 144,280, whereas in Italy 97,687 and China 81,195. However, In India, 1,071 positive cases are reported. EFSAS believes that stringent steps taken by Prime Minister Modi and his government will impact the country's economy and it's poor but there was no choice.

However proactive measures have brought relief to them. Junaid told ANI, "The recent announcement by the Indian Finance Minister Nirmala Sitaraman of an economic package for daily wage labourers and migrant labourers is a step in the good direction and I hope that more such measures, including custom-made to the specific needs of the vast and diverse Indian population, will continue as the situation develops".

It is also imperative for South-Asia to evolve a coordinated response to COVID-19 stemming from the ground realities prevailing in the region. Home to one-fifth of the world's population, South Asia is among the economically poorer regions of the world.

Available health facilities are consequently limited, implying that the region would struggle to deal with a full-blown pandemic and to work out a coordinated response to this pandemic in South Asia that constitutes a highly physically integrated and porous region, Prime Minister Narendra Modi's initiative in calling for and organizing a video conference of the leaders of the member nations of the South Asian Association for Regional Cooperation (SAARC), was welcoming.

The EFSAS Director said, "It is a pity that Pakistan unnecessarily attempted to politicize such an event. In a crisis situation that is screaming for unity and synchronization, sowing seeds of division and discord by trying to score political points is not only highly misplaced and unwarranted but also very irresponsible".