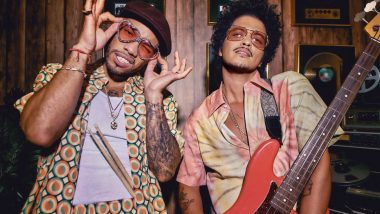 The official Twitter handle of the Recording Academy indicated the same as they wrote, "@BrunoMars & @AndersonPaak We have been trying to call you all week. Have you changed your numbers? We would love for #silksonic to make their TV debut at the #GRAMMYs. Are you free this Sunday night? Follow back and we will DM for details." Zayn Malik Lashes Out at the Grammy Awards for Its Unfair Nomination Process.