Let us Free PoK and Merge It with India, Says Jitendra Singh 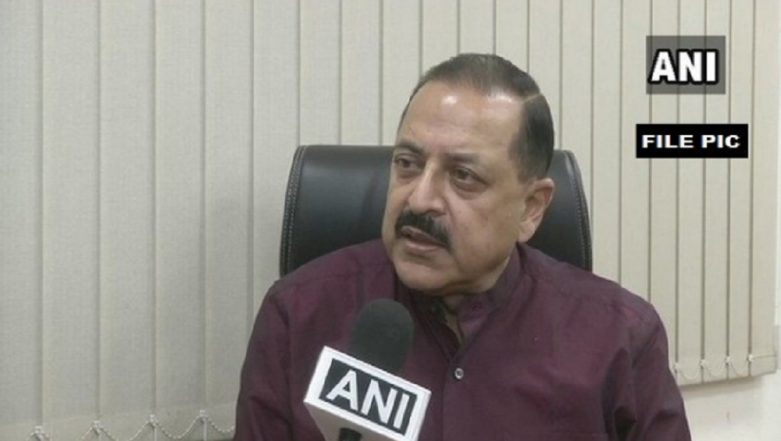 "As the parliament has unanimously agreed, let us free Pakistan Occupied Kashmir (PoK) and merge it with India. Let us pray to the almighty that we get the chance to see this in our lifetime," Singh said. If Talks Take Place with Pakistan, It Will Be on PoK: Defence Minister Rajnath Singh.

This comes after Defence Minister Rajnath Singh on Sunday said that PoK will be on top of the agenda if talks are held with Pakistan in future. He added that dialogue will only be held if the neighbouring nation stops supporting terror.

"Why should there be talks? On what issues there would be talks? Talks with Pakistan would begin only after it stops patronising terrorism. If talks begin, it would now only be on the PoK and no other issue," he said.