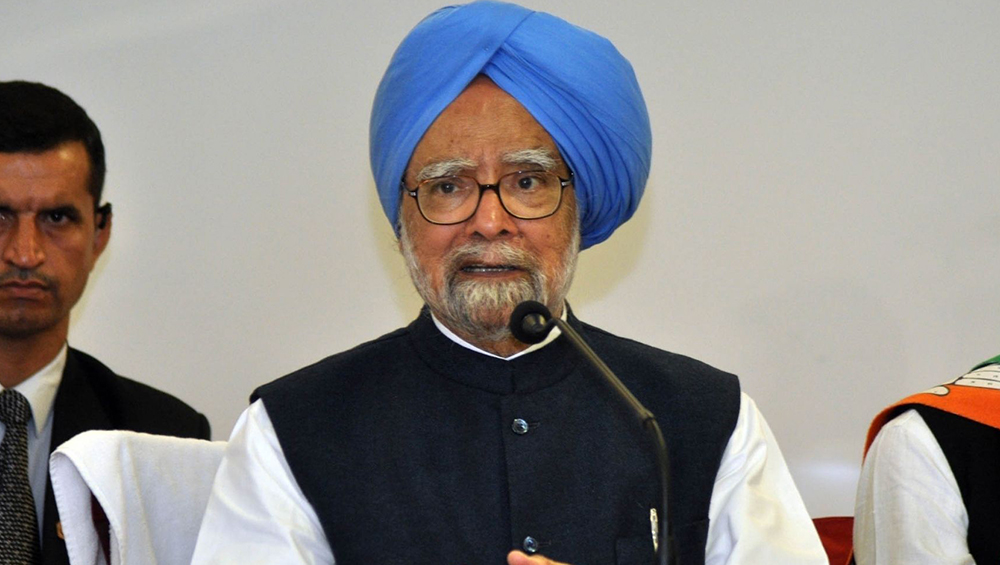 Congress, which remained in power for 15 years in the national power, could not win a single seat in 2015 Assembly polls. Voting on 70 Assembly seats of Delhi will be held on February 8 and the counting of votes will take place on February 11.