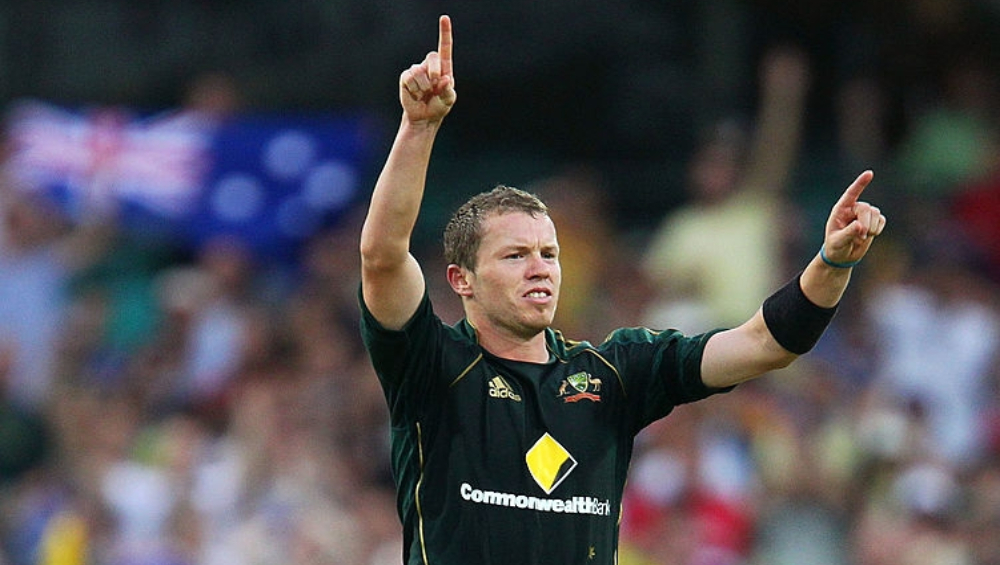 "We know what he can do, he can hit the ball everywhere. It's like bowling to Maxi (Glenn Maxwell) isn't it?" Cricket.com.au quoted Siddle as saying. Maxwell plays for Melbourne Stars and De Villiers will play his first BBL game representing Brisbane Heat. AB de Villiers to Make Big Bash Debut with Brisbane Heat.

Siddle is gearing up to take on the De Villers' challenge as both franchises will face each other on Tuesday in BBL. He is hoping that De Villers' is a 'little bit rusty'."It's going to be tough, but hopefully he's a little bit rusty and it works in our favour," he said.