Bajaj Urbanite Electric Scooter Likely To Be Launched in India on October 16; Could This Be The New Bajaj Chetak? 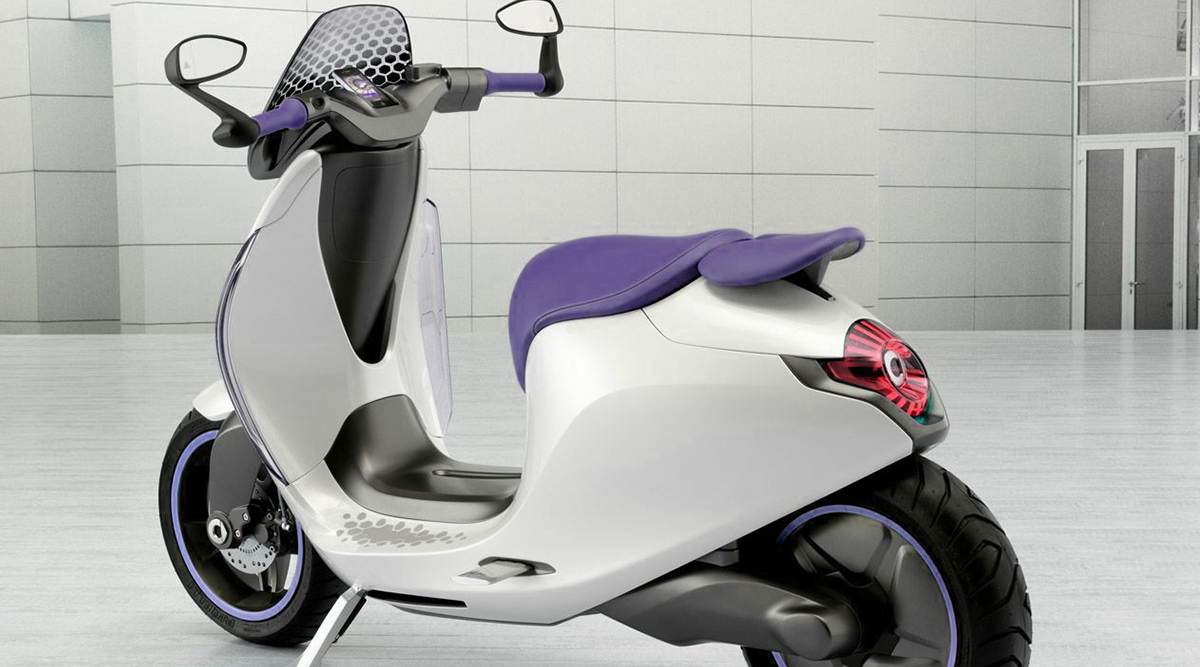 As a manufacturer, Bajaj Auto is very much known for the iconic 'Chetak' moniker that gave Bajaj the limelight it thrived for. The official invitation from the company features a tagline - 'Hamara Kal' which signifies that the forthcoming electric scooter might follow on the same ideology as that of the Chetak.

Also, we have seen test mules of the scooter doing rounds on the Indian roads hinting of what we can expect from Bajaj once the product is officially introduced. The new Urbanite scooter from Bajaj is likely to sport a contemporary design with subtle design highlights similar to the modern scooters. However, the scooter will still carry the essence of the Chetak. Apart from these inclusions, the scooter is expected to sport advanced features such as LED lights, Bluetooth connectivity and other feature add-ons.

As far as the powertrain option is concerned, there is no official information available for the same. However, it is reported that the scooter will feature an all-new electric platform. The scooter is also expected to sport single-sided front fork assembly and a mono-shock suspension at the rear. For deceleration, the e-scooter is likely to come with disc brakes up front along with drums at the back. The Urbanite scooter might ride on massive 12-inch alloy wheels.

Lastly, the company will be looking to keep the prices of the e-scooter very competitive. Bajaj definitely would be eyeing to undercut Ather 450 by launching Urbanite scooter at the price point of around 1 lakh (ex-showroom). As a reminder, Ather 450 scooter is priced at Rs 1.08 lakh (ex-showroom).