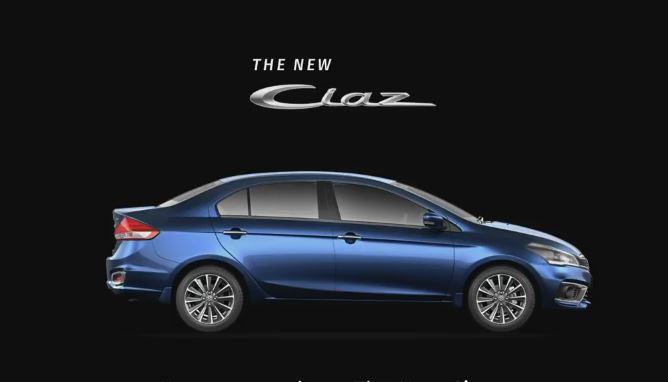 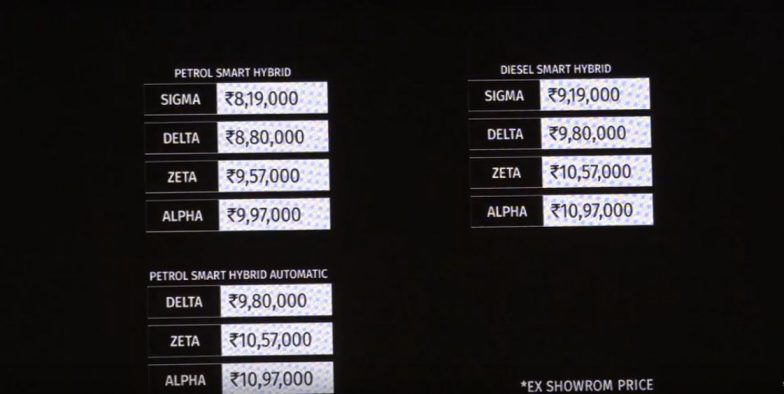 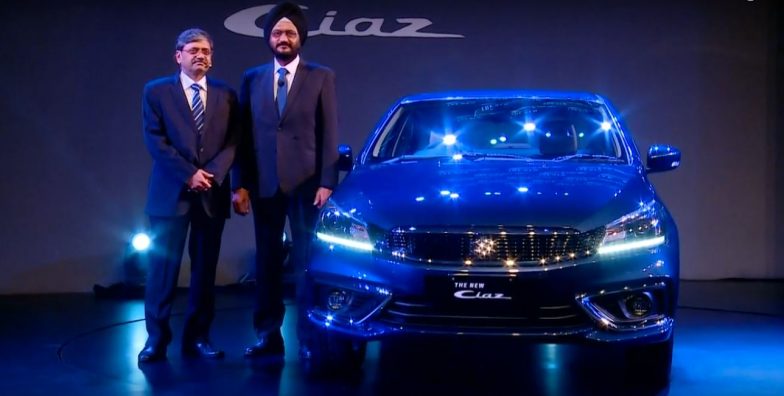 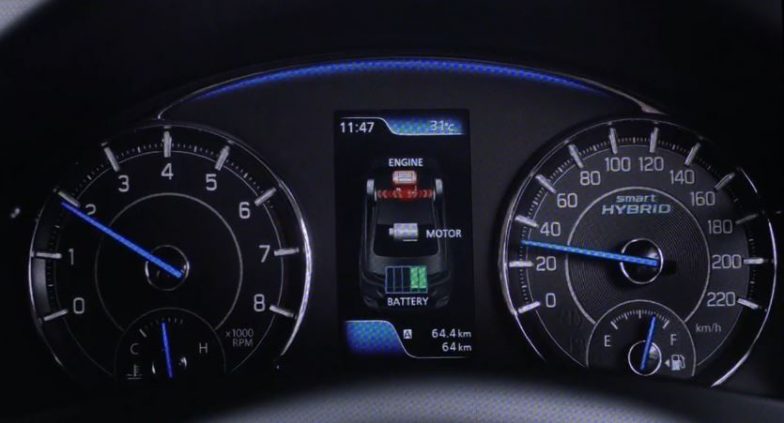 The new Ciaz 2018 Facelift comes with advanced instrument panel with multi-information that can automatically change colours depending on the driving pattern. It also keeps the driver updated about every aspect of the car. 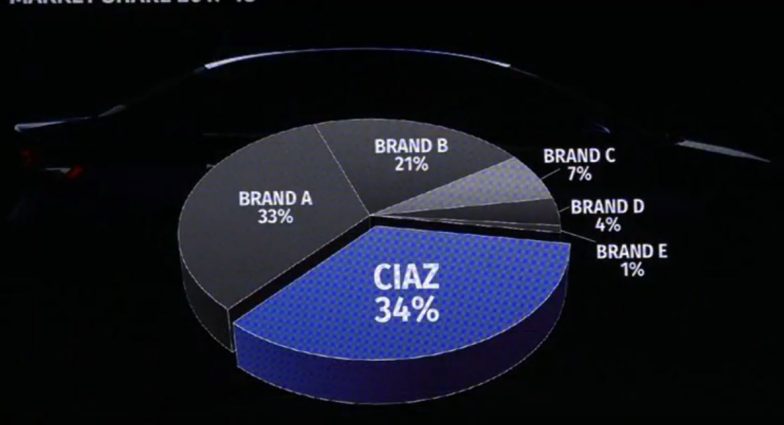 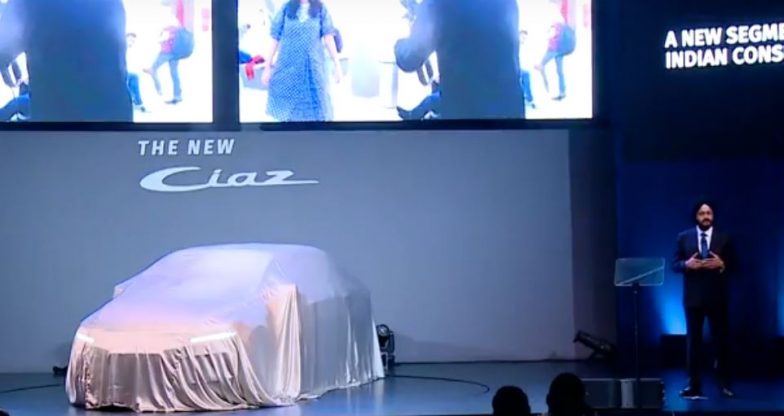 The launch event of the much awaited Maruti Suzuki Ciaz 2018 facelift has begin. Keep refreshing the page for quick updates from the launch of new Ciaz 2018.

Maruti Suzuki, a leading car manufacturing company in the country, will be introducing the updated version of its popular mid-sized sedan - New Ciaz 2018 today. To be pitted against the likes of Hyundai Verna and Honda City, the facelifted version of Ciaz sedan will continue to be retailed via Maruti's premium dealership network - NEXA. Moreover, the brochure of the new Ciaz 2018 has leaked online ahead of launch revealing details such as engine specs, features, dimensions, interior details and much more. 2018 Maruti Suzuki Ciaz Launching Today in India; Watch the LIVE Streaming of Ciaz Facelift Launch Event.

The Indo-Japanese car maker will be live streaming the India launch event of the Ciaz 2018 today as the proceedings are expected to commence from 1.45 pm IST. Moreover, the live streaming of the launch can be watched online here.

Inside the cabin, the facelifted avatar of new Ciaz now gets a touchscreen infotainment system with Android Auto and Apple CarPlay and leather upholstery. Moreover, the sedan also comes loaded with automatic headlamps, leather seats, rear parking camera, rear defogger and more. On the safety front, the car will be even safer with 6-airbags on the top-of-the-line variant along with ABS and EBD as standard.

Under the skin, the sedan now comes with a new petrol engine while the diesel unit remains unchanged. The petrol powertrain is the new 1.5-litre K15B engine which also comes with SHVS mild hybrid technology. The petrol engine is capable of making 103bhp of max power against 138Nm of peak torque. The 1.3-litre oil burner, on the other hand, is tuned to produce maximum power of 89bhp and 200Nm of torque. Both the engines come mated to a 5-speed manual gearbox as standard along with an optional AMT. Maruti Suzuki Price Hike: Maruti Swift, Dzire, Brezza, Ertiga, Baleno & All Other Models Becomes Expensive by up to Rs 6100.

Once launched in the country, the new Maruti Suzuki Ciaz will clash against Honda City, Hyundai Verna, Skoda Rapid and Volkswagen Vento and others in the mid-sized sedan segment. Moreover, Maruti's new mid-sized sedan is expected to be priced in between Rs 8 lakh to 13 lakh (ex-showroom). More details about the new Ciaz will be revealed at the launch event. So stay tuned for more updates.